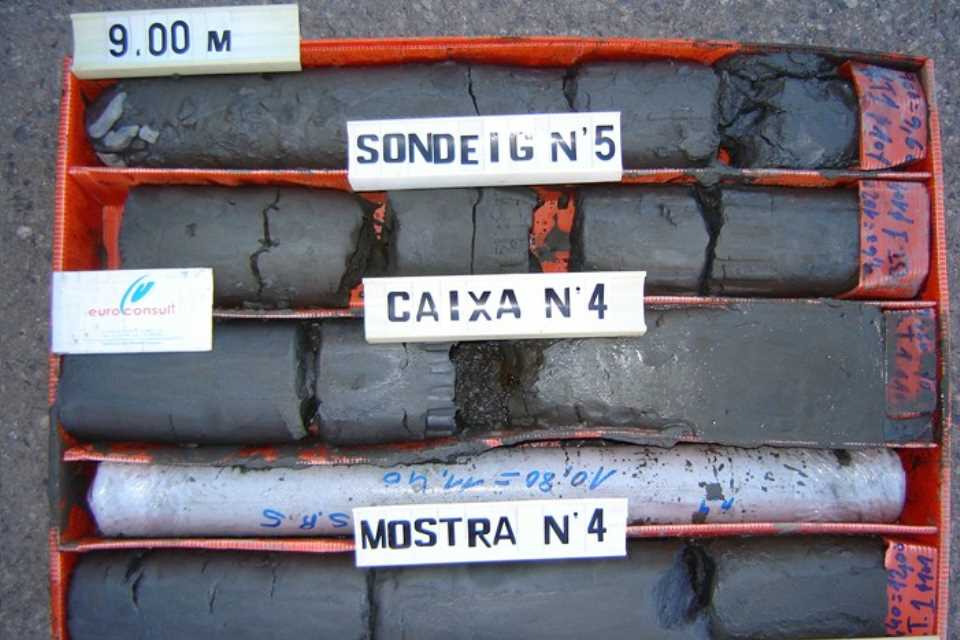 The plot under study is located at the top of the C/Carrera Nova in the village of Ordino, approximately 1310 m elevation.

The project involves the construction of a residential complex of 8 buildings and access roads, having carried out a series of excavation.

Over the years they made three campaigns research awards through mechanical and geotechnical surveys mechanical rotation through 19 with recovery witnessed continuous lengths between 3 m and 21 m. They also conducted tests SPT penetration rate, samples were ground to perform laboratory tests were conducted to test the waters and aggressively settled piezometric tubes to know the position of groundwater level and its variations.

1. Soils. Formed by different types of terrigenous formations:
Although we have been able to differentiate these soil types can not say that they are in any of the studied plots with power, position and homogeneous characteristics.

2. Bedrock. Formed by black shales and graphitic phyllites, have a structure dominated by schistosity and low hardness, being an incompetent and plastic parts with flaws. We have very healthy levels alternating with levels intensely fractured. There are other levels located between soft hardest levels as much folded situated amongst others that have not been so warped. The color is dark gray when it is dry and black when wet. The shallowest section could say it has a low-very low quality geomechanical while the quality would be average and even upper-middle with a RQD varies around 20% in the most superficial and the environment 80% of the deep.
SEE ALL HIGHLIGHTS 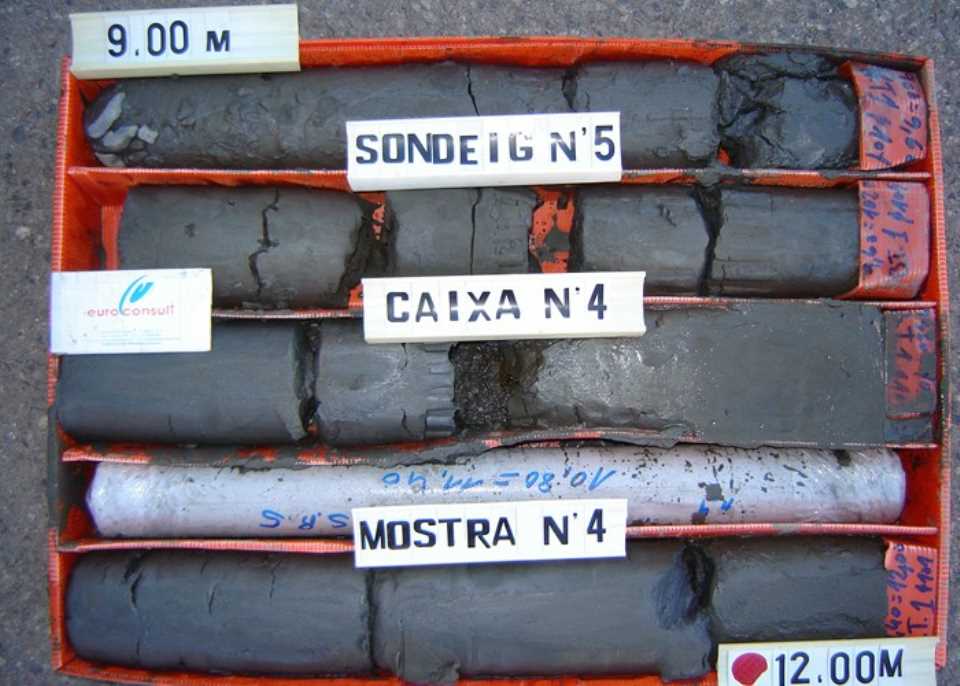 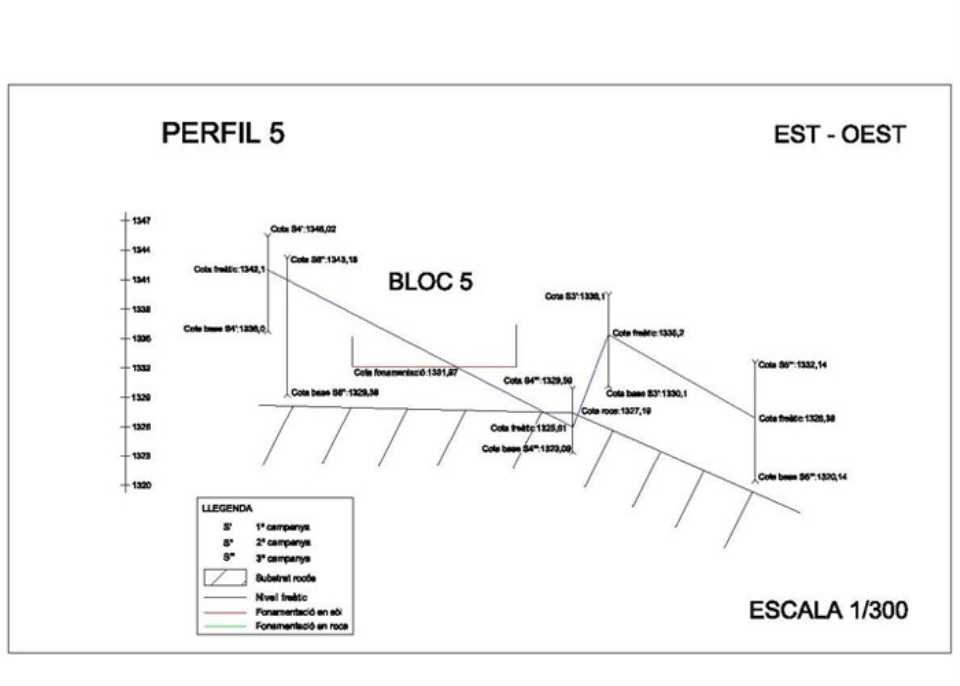 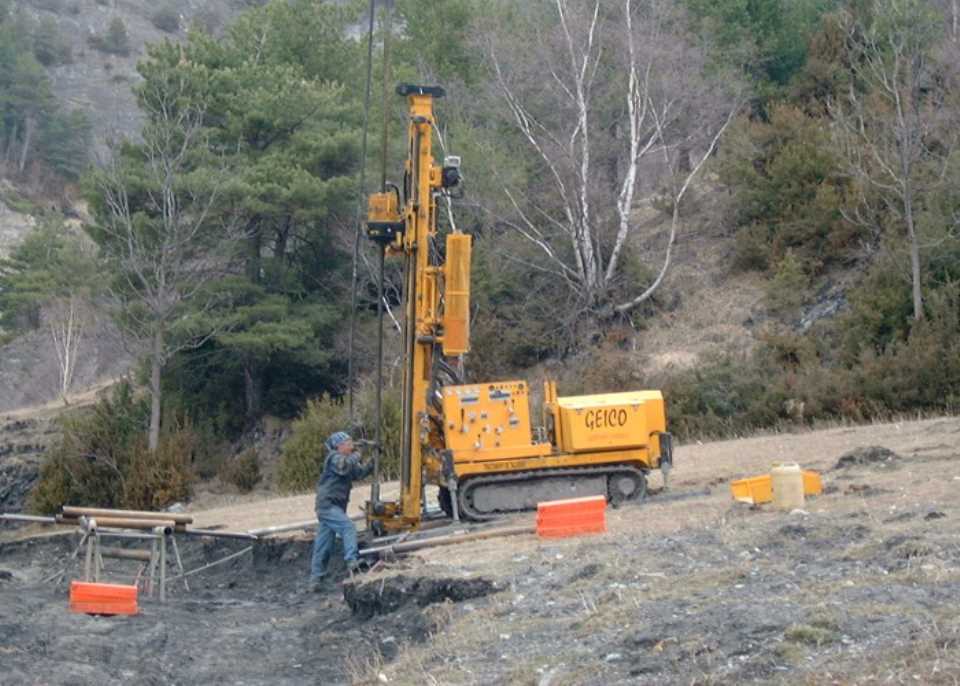 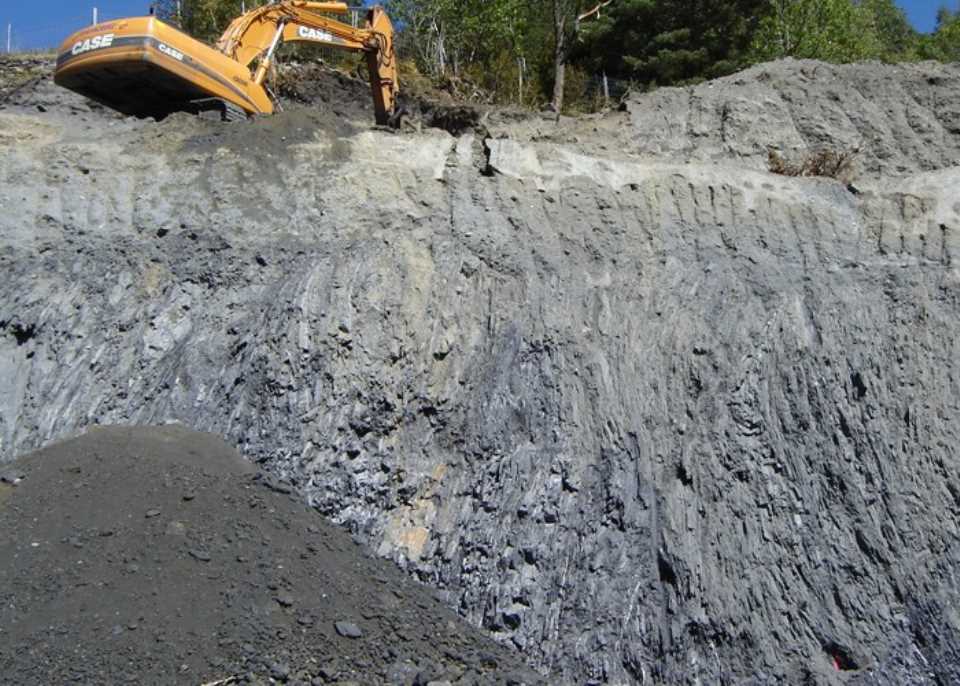 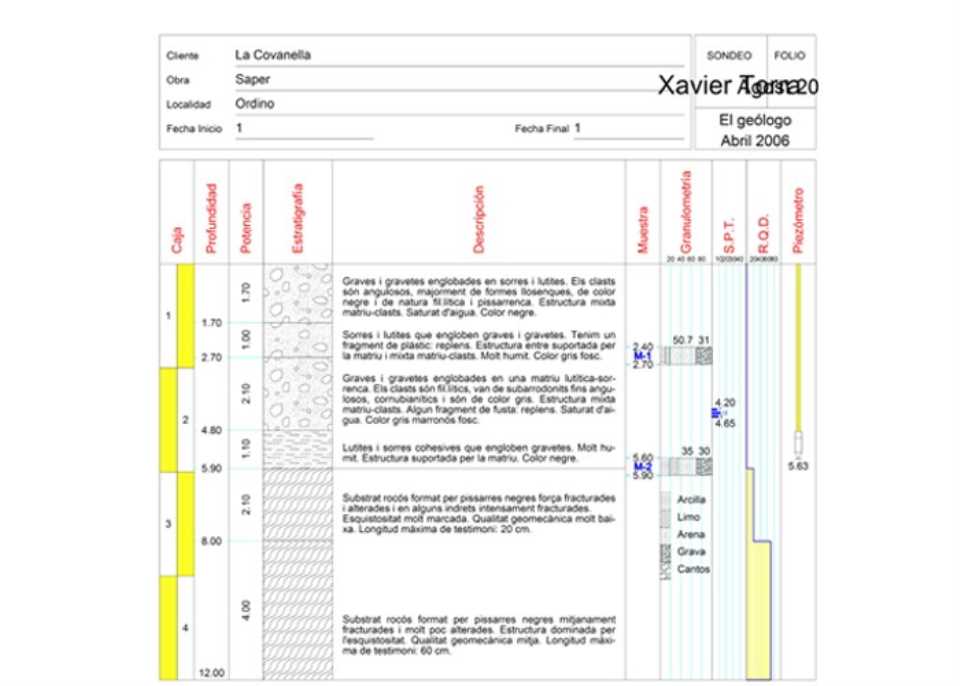 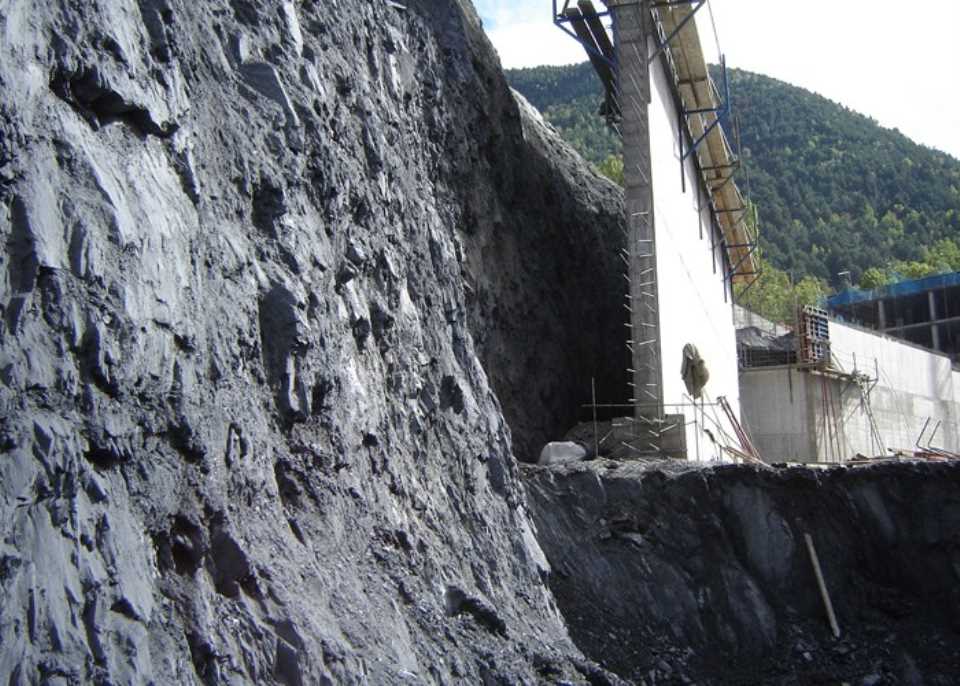 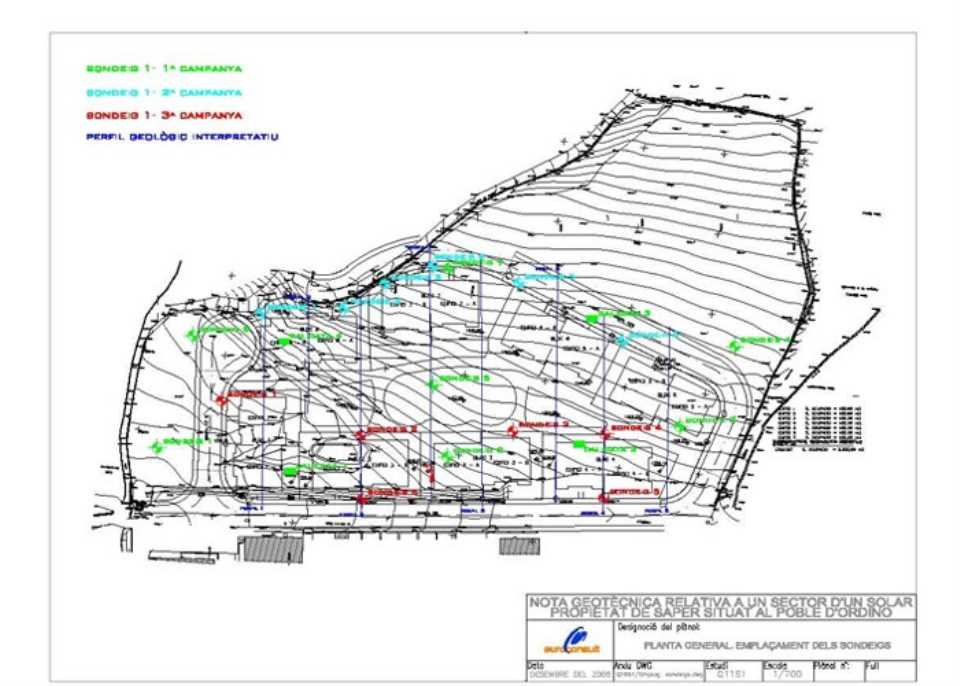 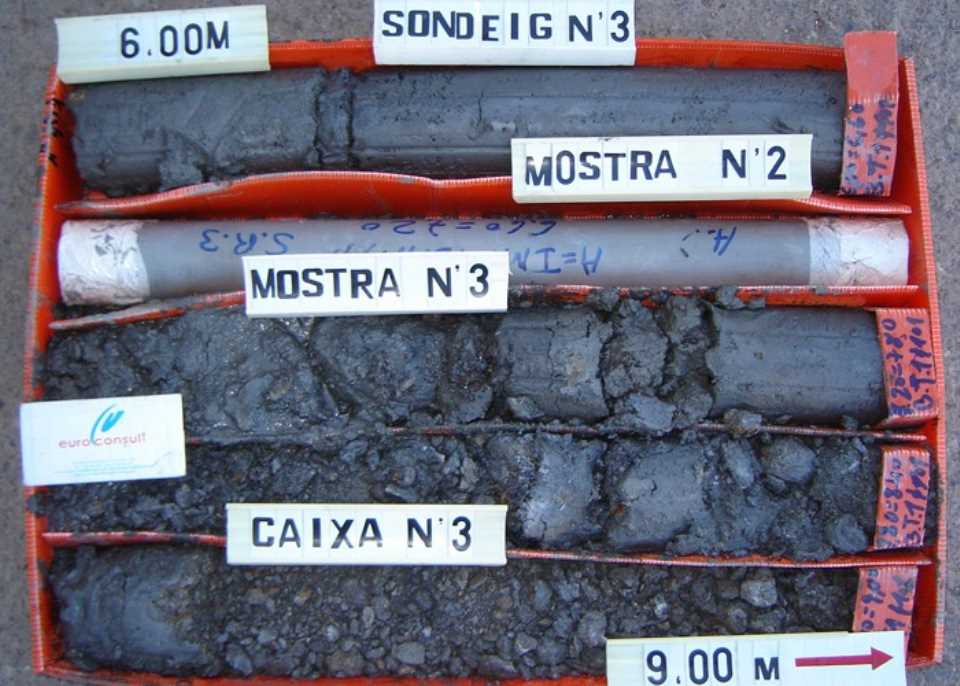 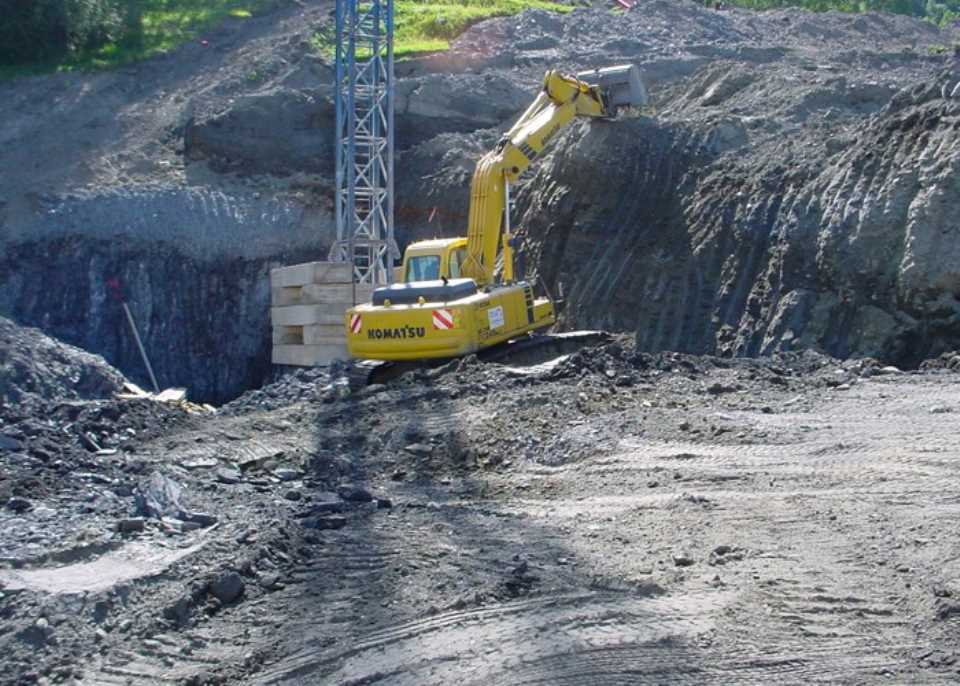 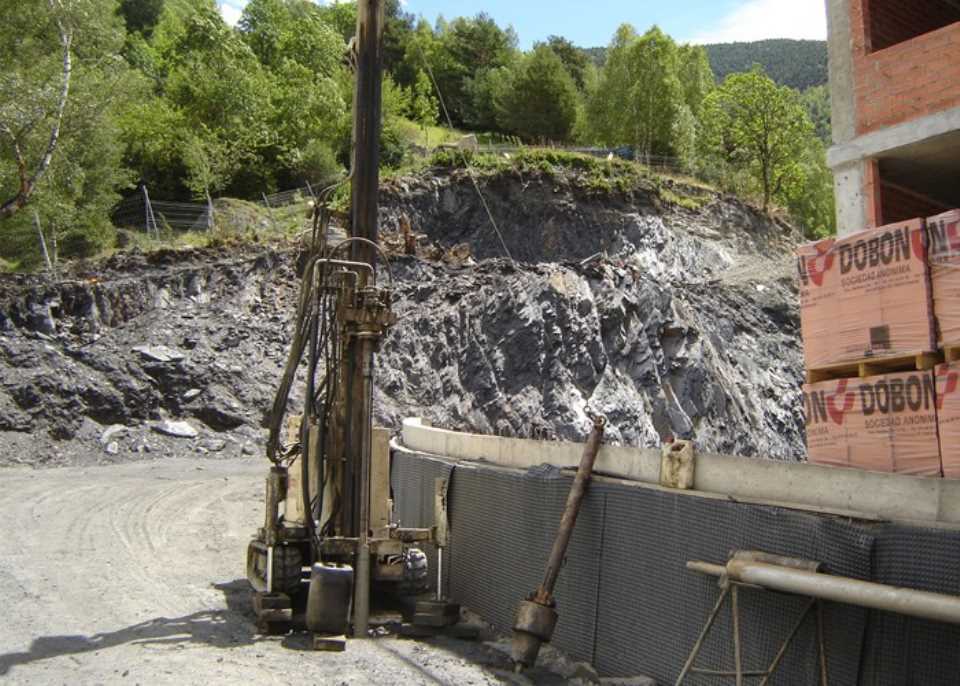 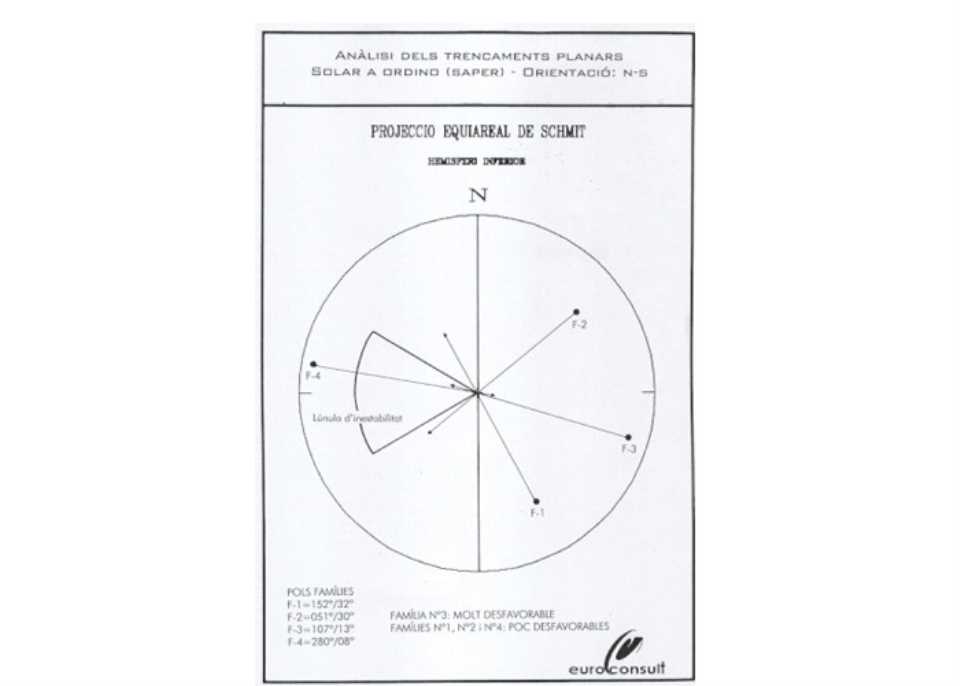