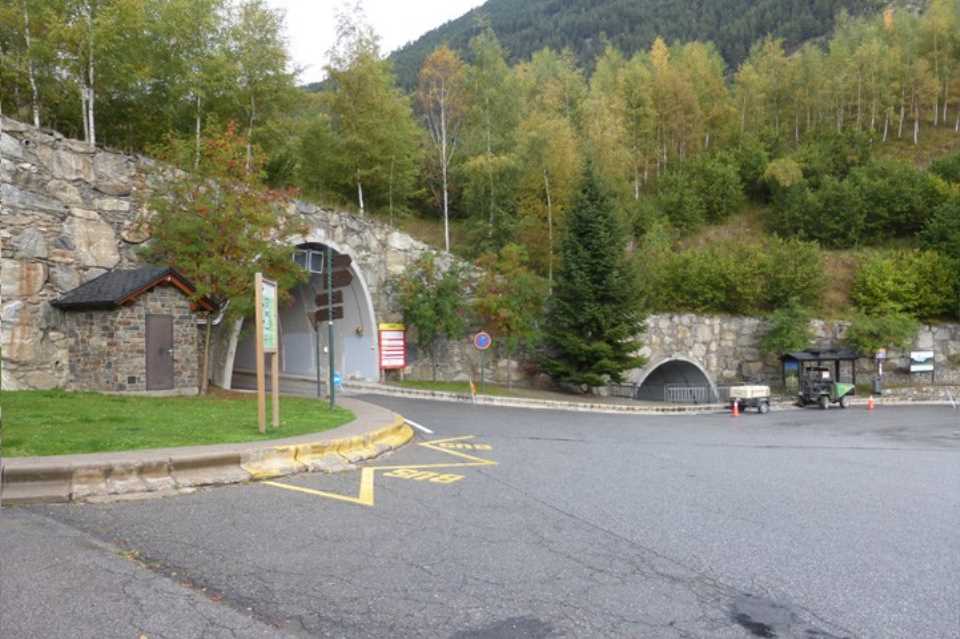 The Arinsal dike's tunnels were built in two phases. The first associated construction of the Arinsal dike built urgently occur after the Fonts avalanche during the month of February 1996. The second phase was completed in 2002, so in 2013 the tunnels had more than 10 years without any type of maintenance work, as could see some degraded areas, together with specially affected by humidity, presence of drips and flows permanent water.

The work done consists of a set of actions improvement the three Arinsal dike's tunnels, which can be summarized as follows:
In terms of functionality of the tunnels, we can say that the tunnels 1 and 3 are passable, while the tunnel 2 is passage of the river water.
SEE ALL HIGHLIGHTS 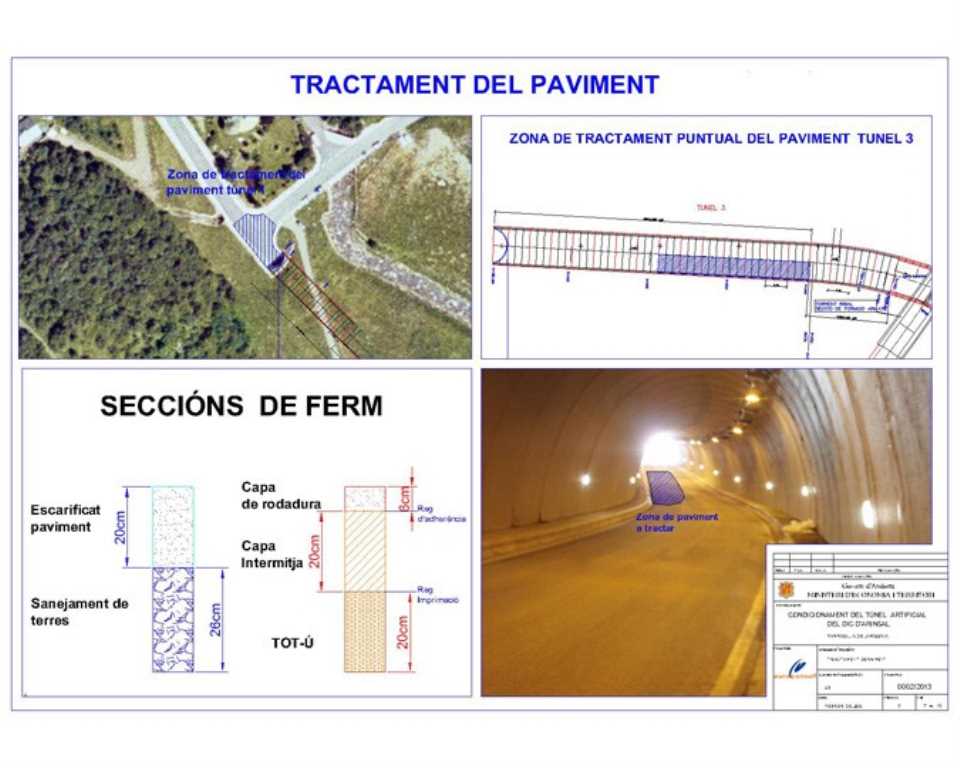 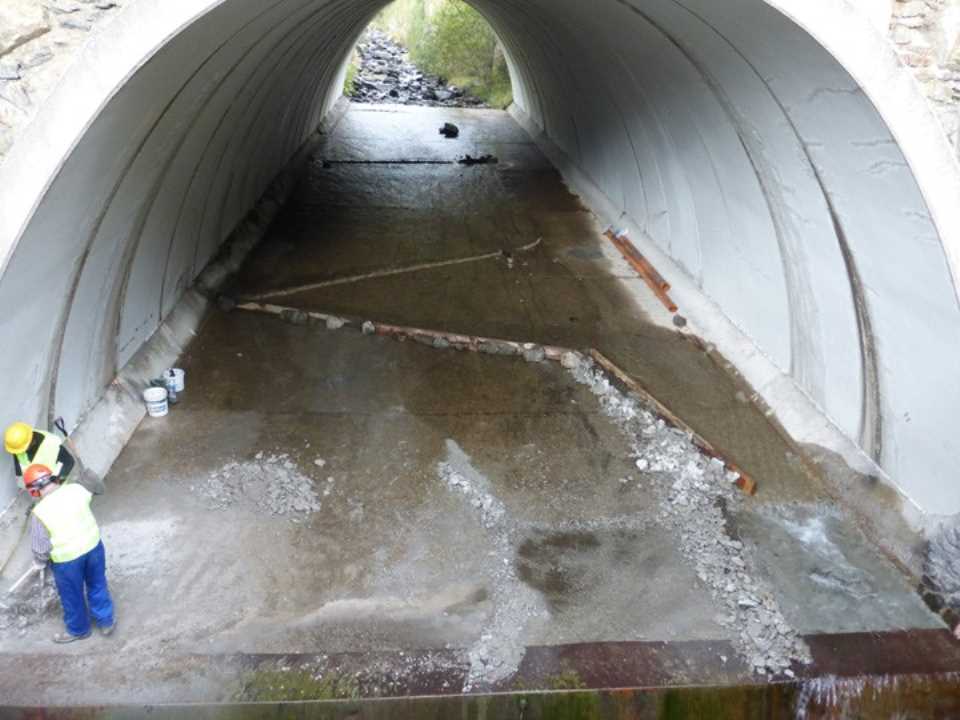 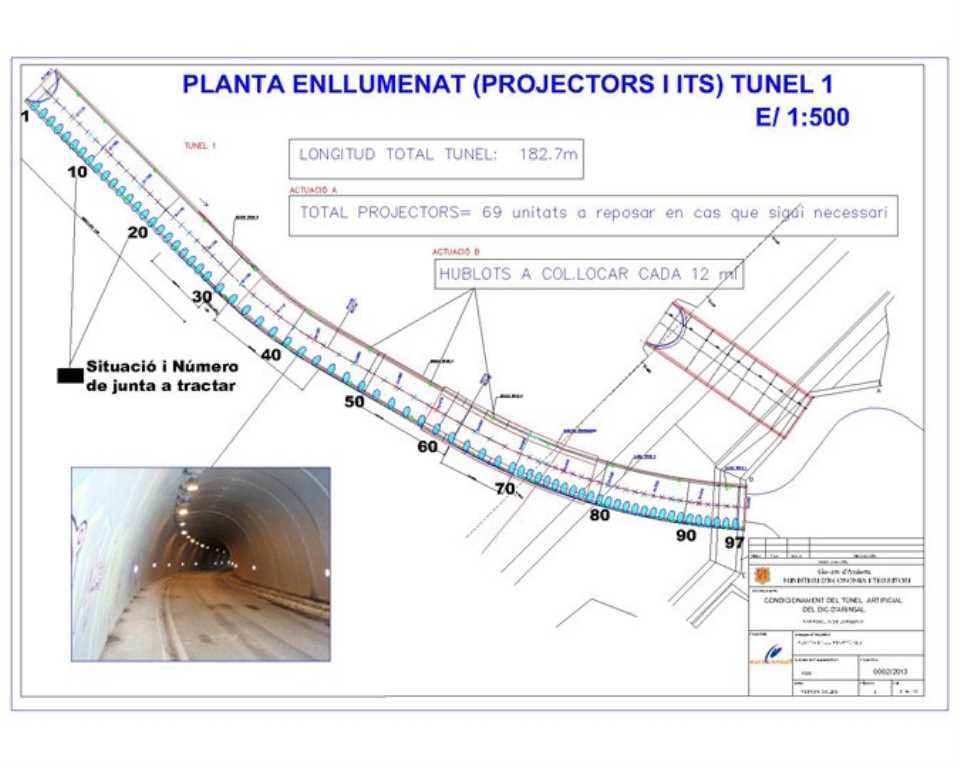 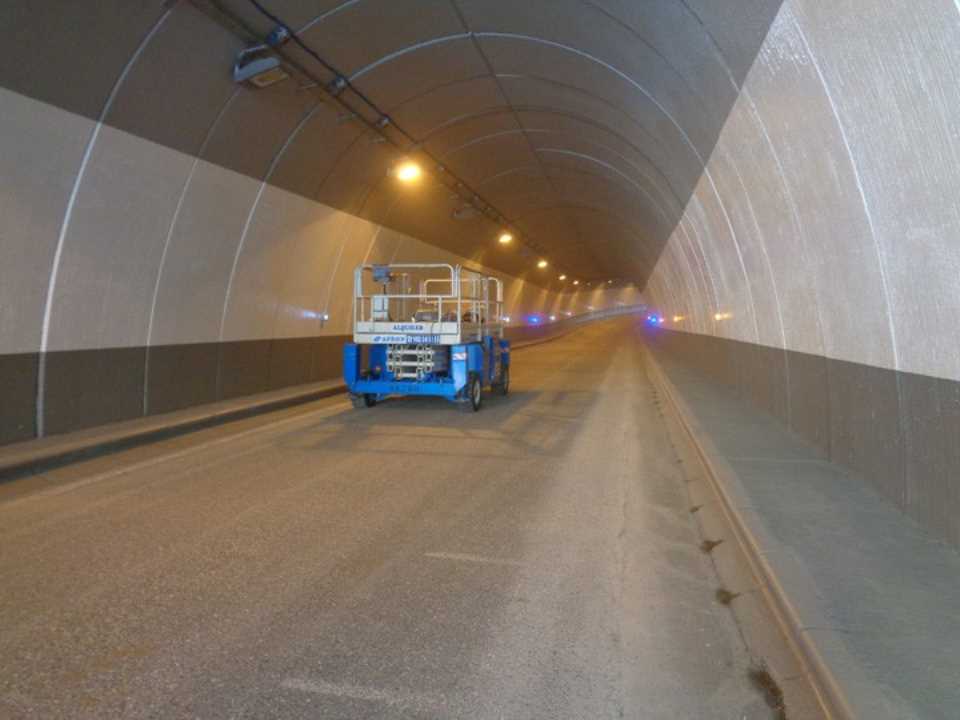 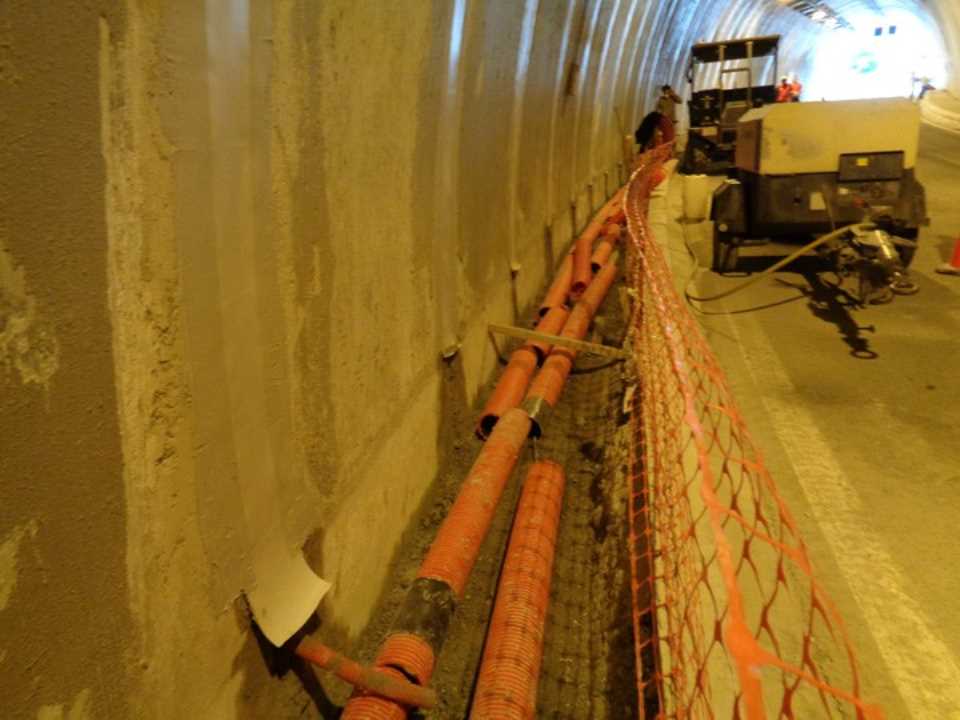 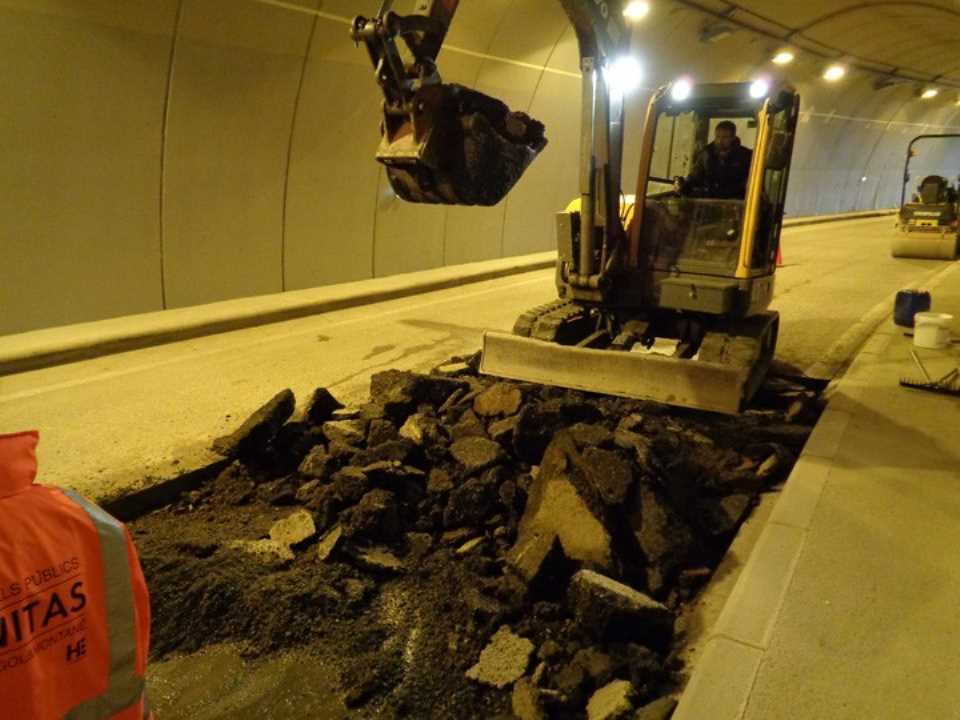 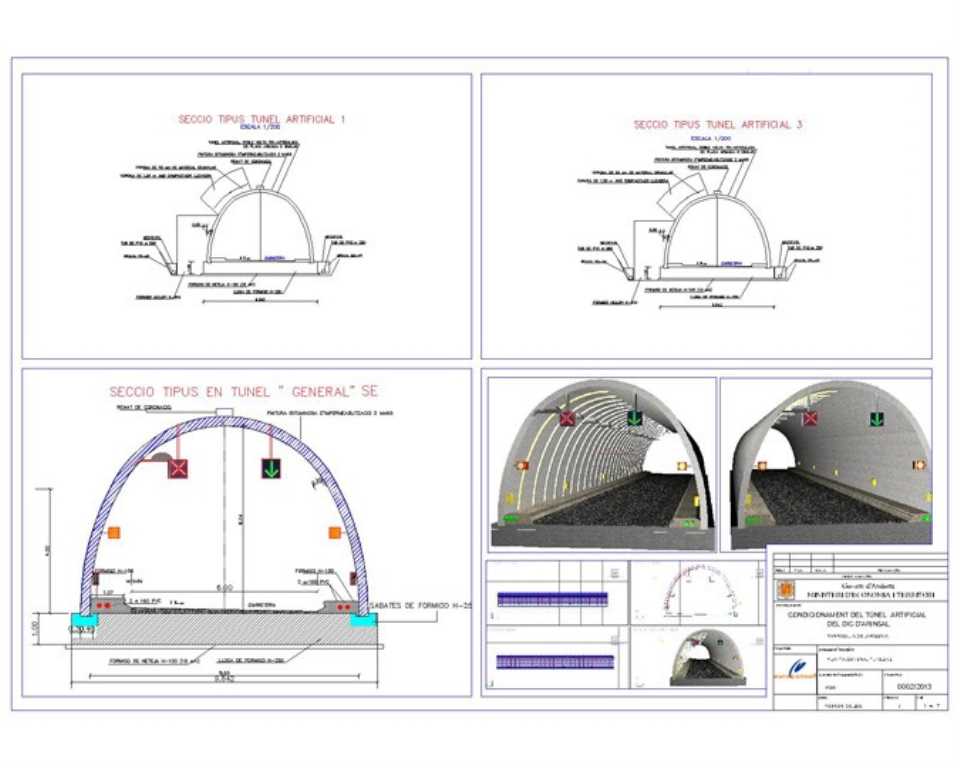 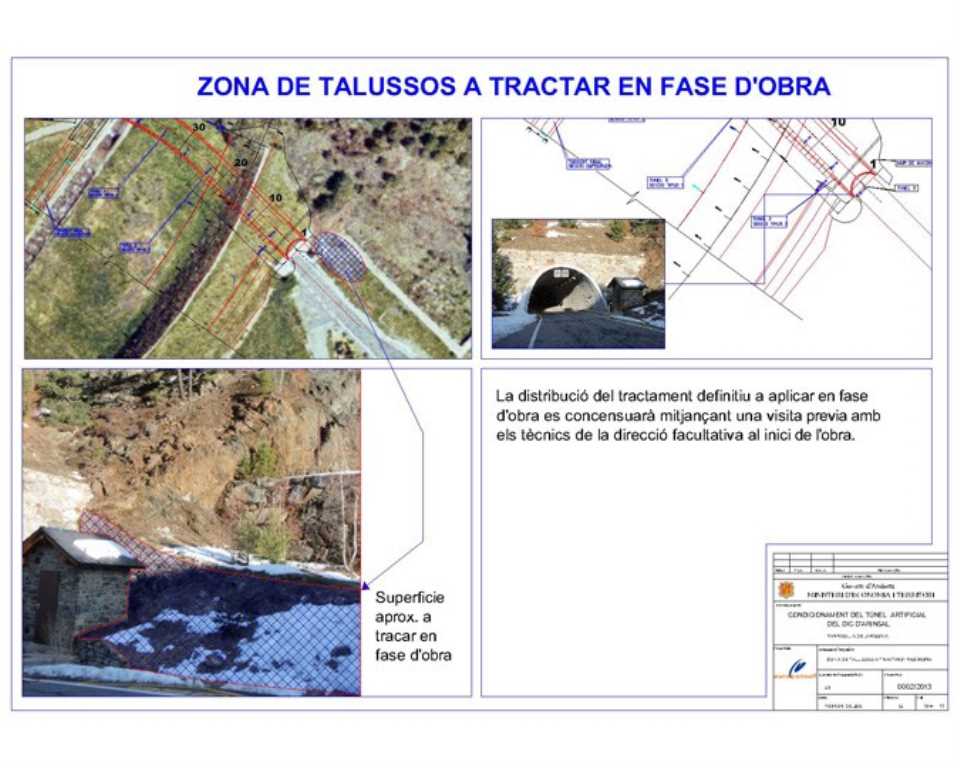 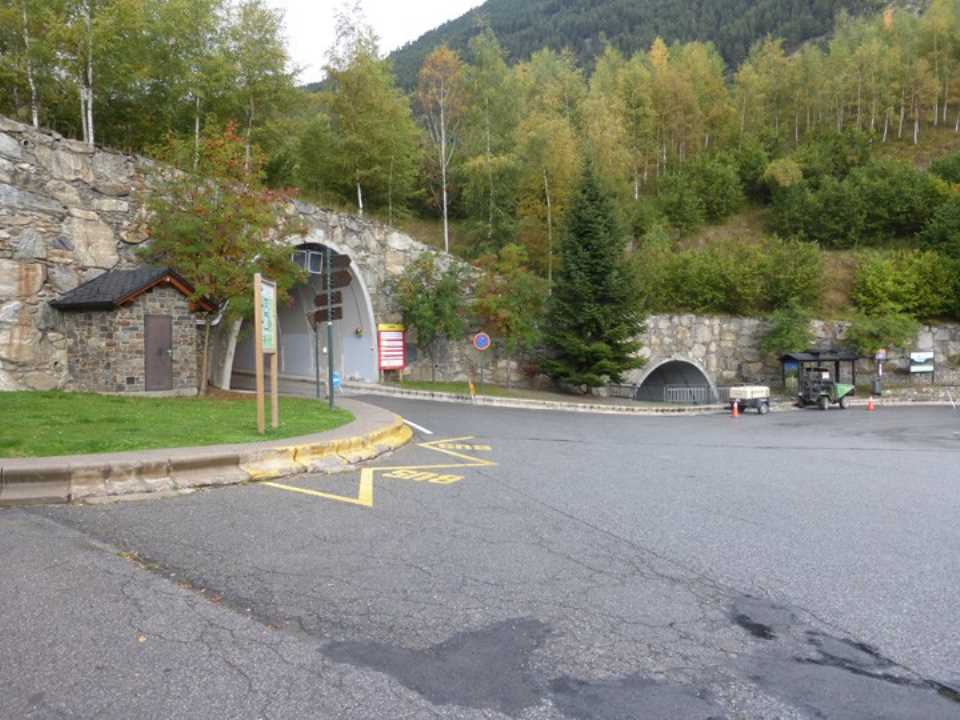