Environmental stabilization and restoration of the road Pardines 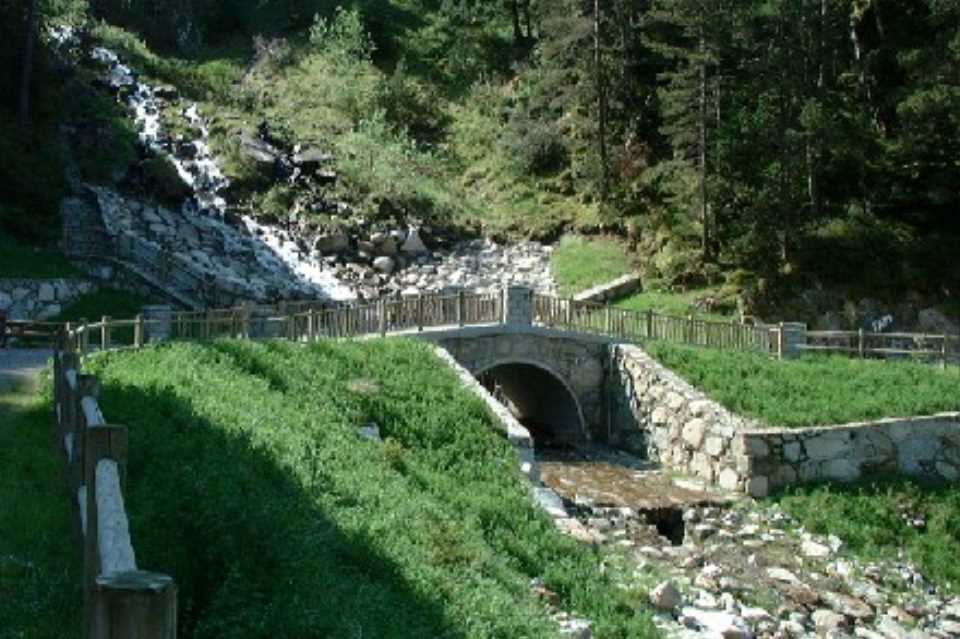 The secondary road 221 of Pardines, connecting with road Cortals Encamp Lake Engolasters was conducted FHASA your day, making work for the realization of a channel that leaving the decision Ransol supplied water to Lake Engolasters. Having regard to the potential landscape and approach to Encamp lake, was widened to allow the passage of vehicles, which caused the execution of slopes very important in complex geological terrains. The instability of the land was very committed after each rainy season. Arrangements had to be costly and systematic cleaning of the entire plan. After winter damage were also very numerous.

The project was divided into three sections:
The new road has a width of 3.75 m, with widening areas by the crossing of two vehicles and a roadside pieces of granite that runs along the mountain and runs along a stone wall that forms a planter, or the masonry walls. The valley banda, leaving an area passable but revegetalitzada slope and separated by different treated wood railings.

Respect for nature has been a constant in the minds of Comú d'Encamp and designers, who wanted to separate the idea of a road deteriorated and problems, go for a walk to walking, running, riding or While cycling, safely achieve this purpose, it was necessary to make a series of actions aimed at:
To minimize the visual impact of the road, we opted for the planting of trees in places where there was a large rock cut slopes or high, on the slopes of gentle slope were planted shrubs and the heads of the banks, the cornice is cut and has projected a substrate of soil humus compounds and binders that produce artificial soil above to install the cover.

The materials used were within the availability of the highest quality ecological treated wood for outdoor granite stone work itself, granite pavers in Andorra ...

In summary, the treatment used can be considered an interesting sampling of treatments geotechnical slope stabilization and also an example of environmental restoration of a highly degraded area.
SEE ALL HIGHLIGHTS 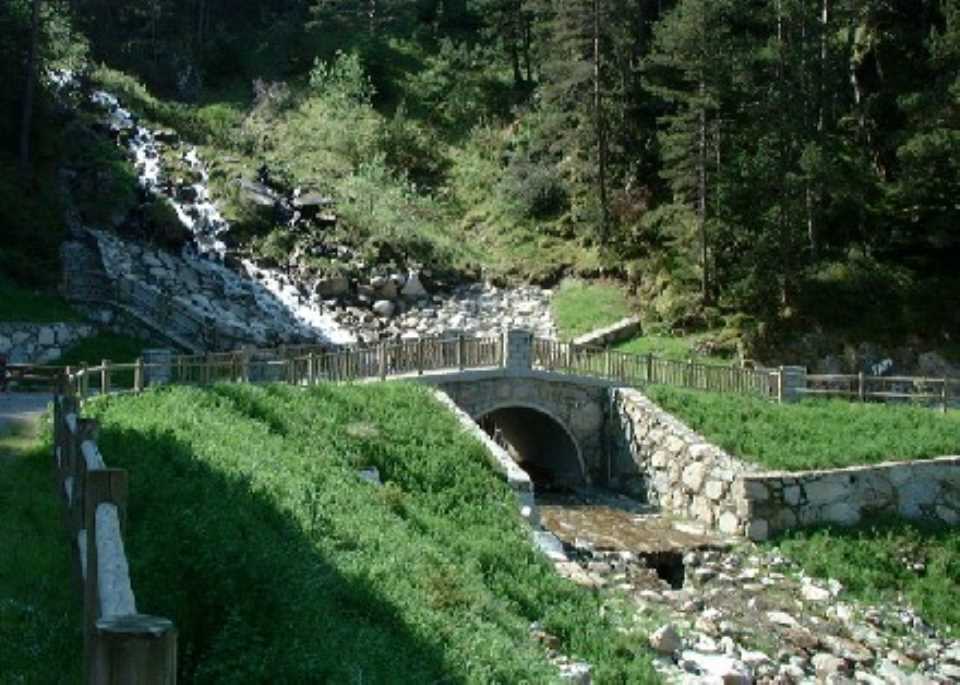 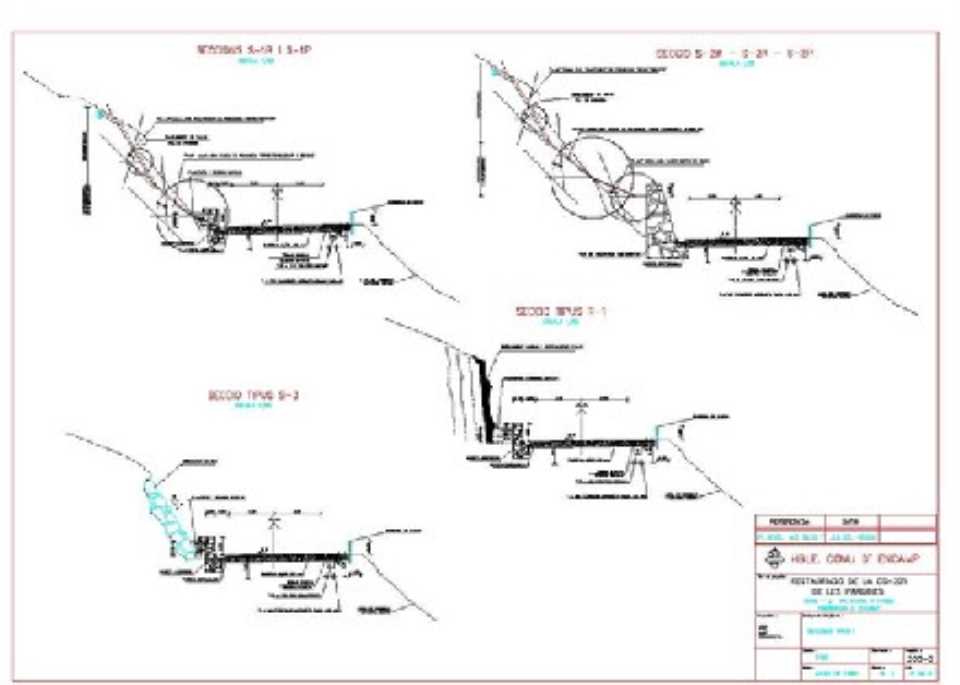 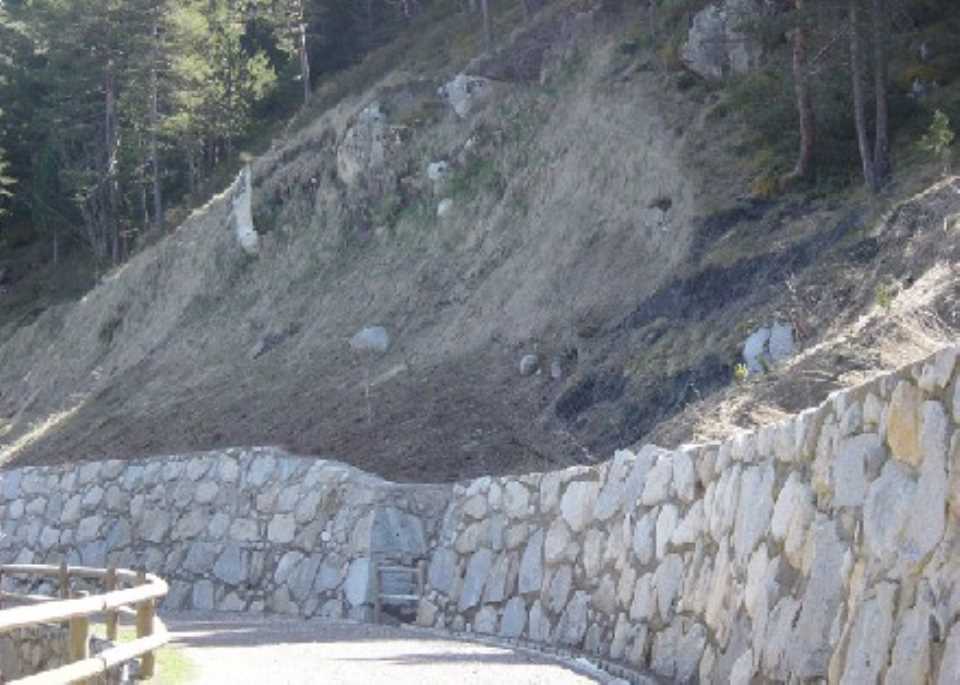 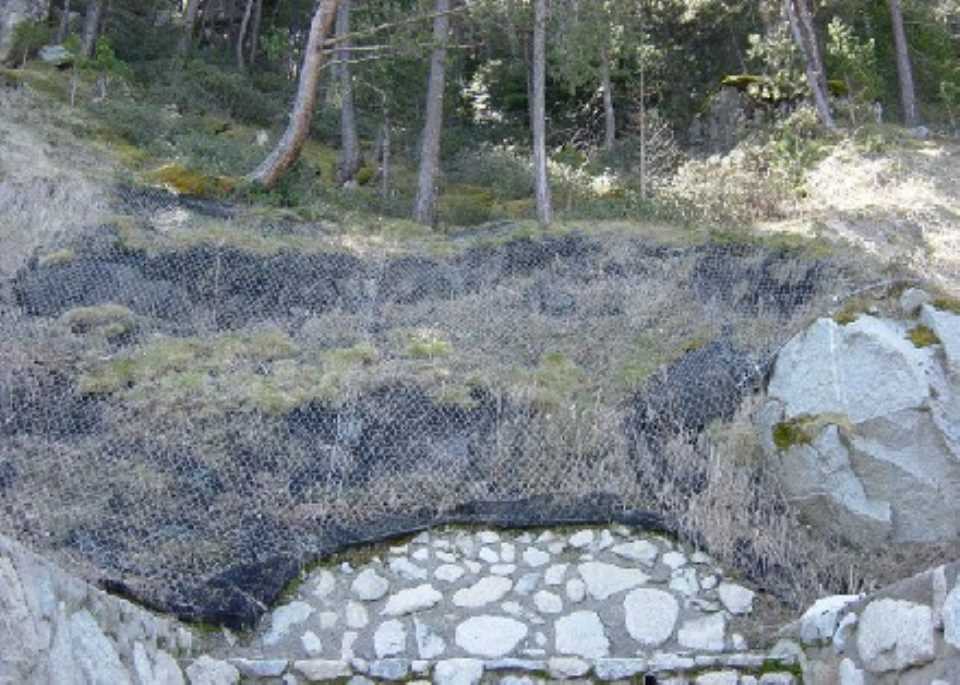 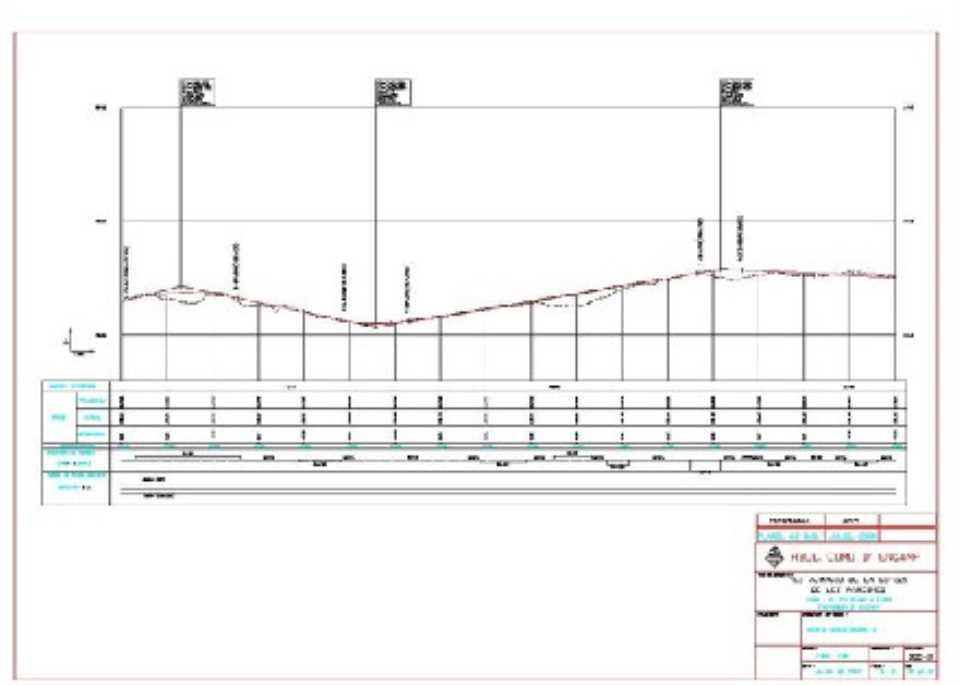 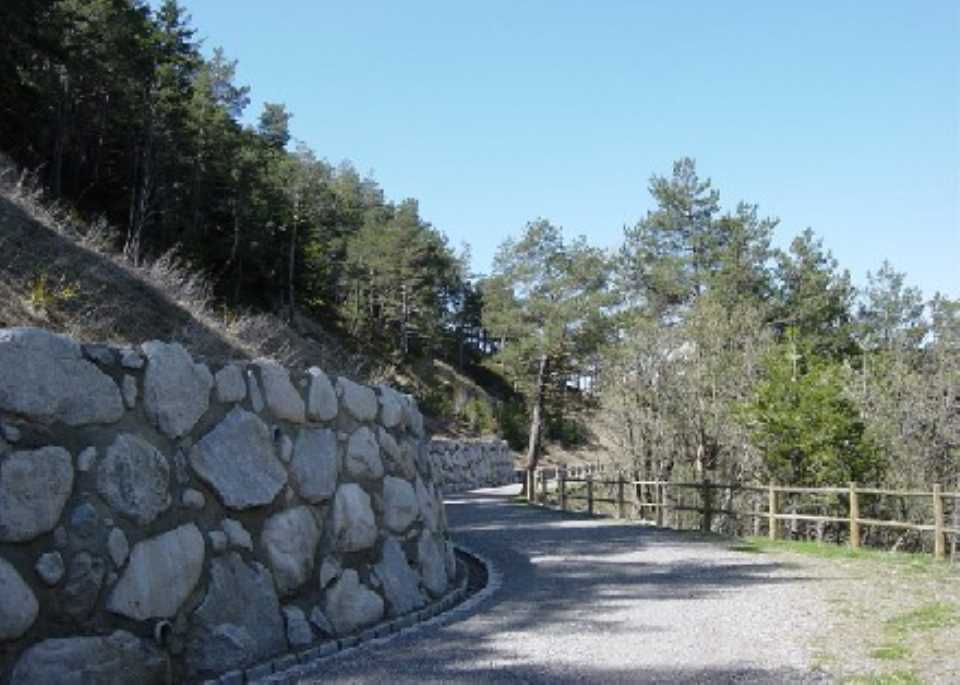 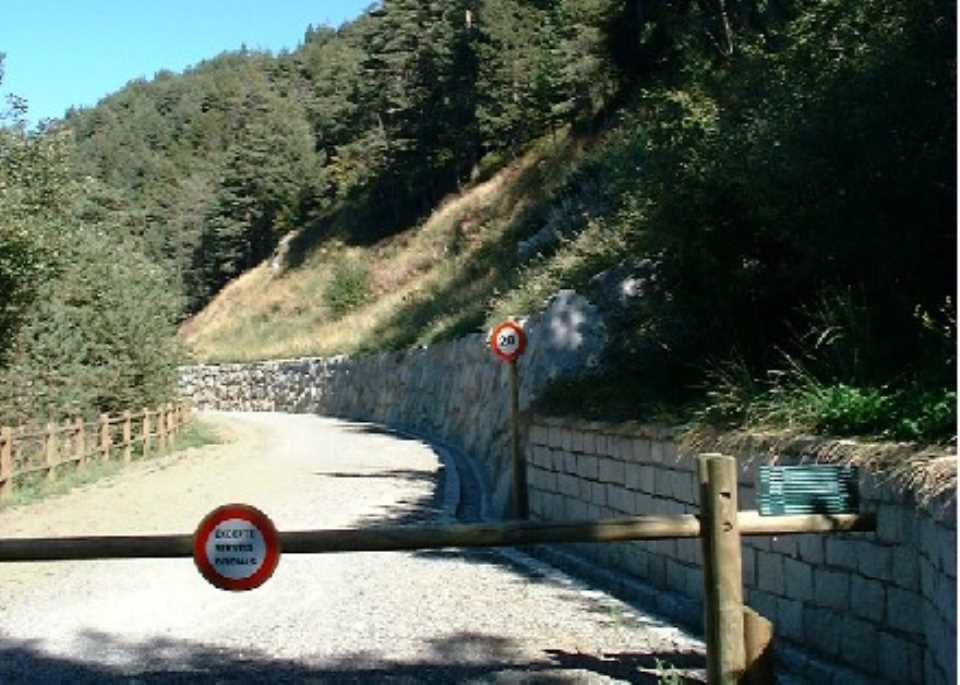 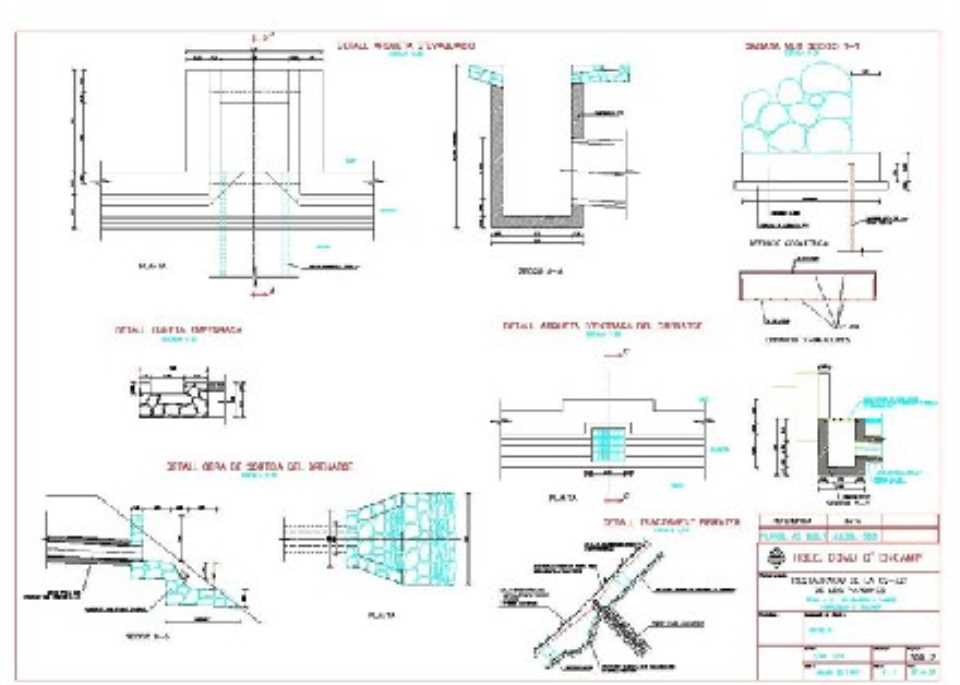 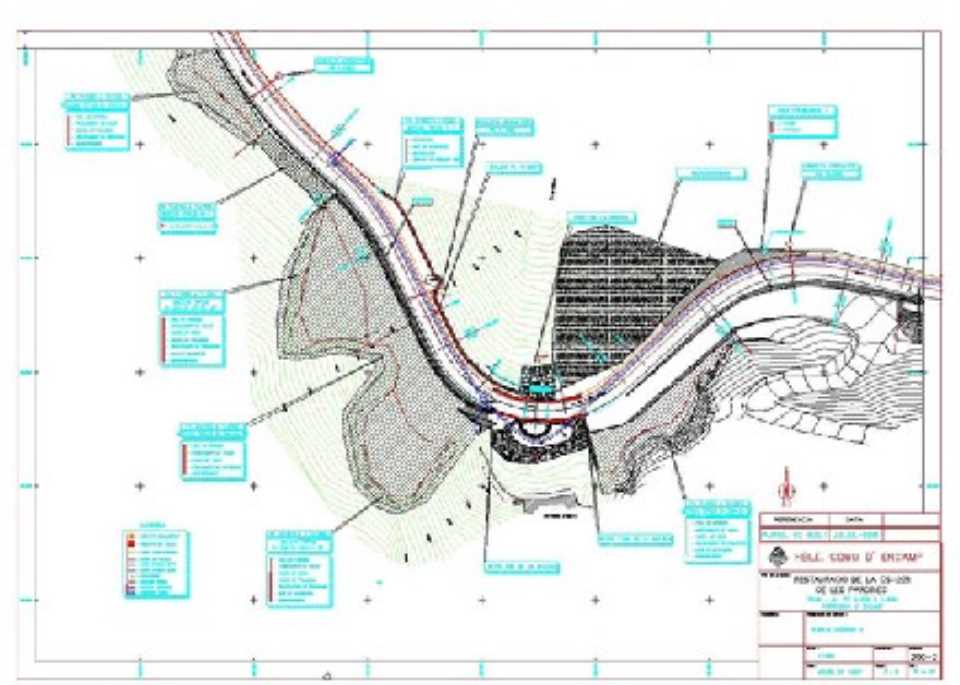