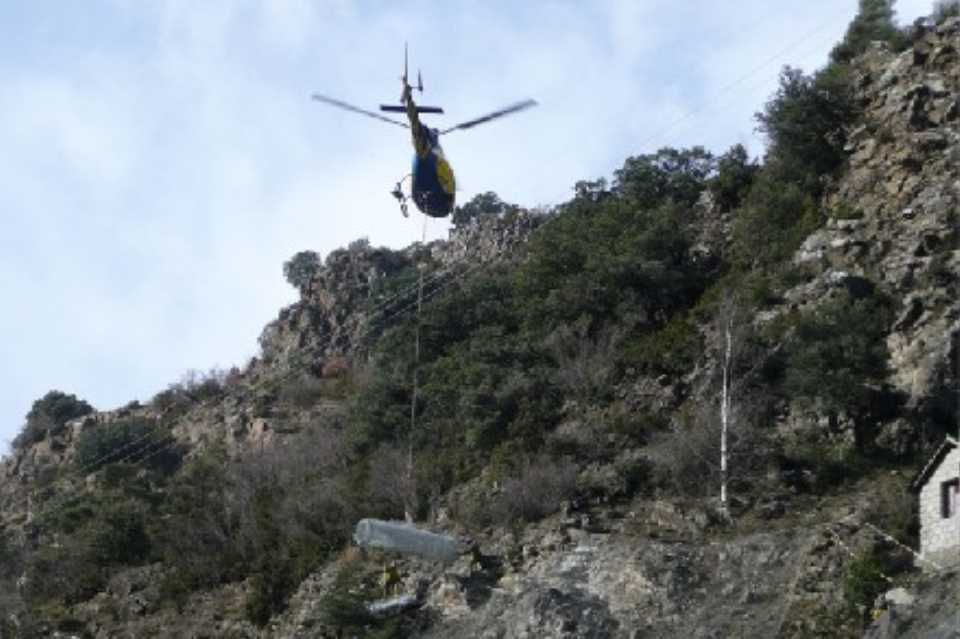 The works consist of running a series of treatments aimed at stabilizing the geological-geotechnical two areas of a slope and aspect that affect national facilities.

The sections of slope and aspect that have stabilized or treated have been named as follows:

The proposed treatment takes into account the possible destabilization generated by surface weathering of the rock and / or soil and / or breaks and superficial character of a limited volume (up to 2 cubic meters - 3 cubic meters in general), planar and / or wedge, plus rollover phenomena. Not considered regional phenomena related to possible landslides or slope of dynamic phenomena and other processes that generate hazardous and which are not related to the possible collapse of isolated blocks of rock volume metric from the slopes or embankments situated immediately above or phenomena physical alteration or erosion of the surface slope or hillside.

Once executed the work must be observed by the evolution advertitr may be eligible for additional treatment maintenance phase.

The duration of totality of the work has been nearly ten months.
SEE ALL HIGHLIGHTS 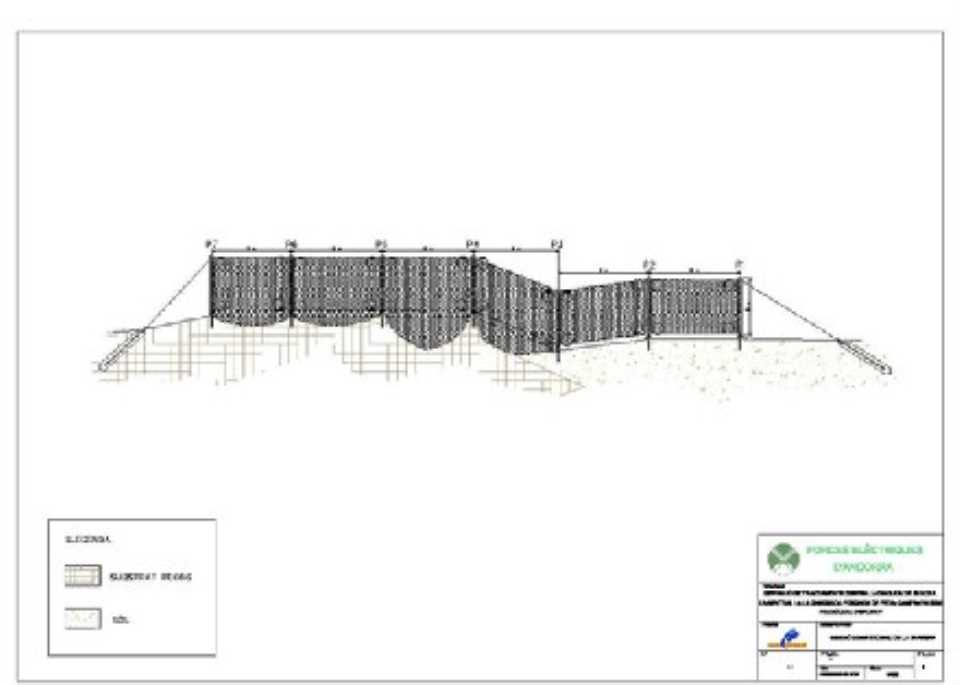 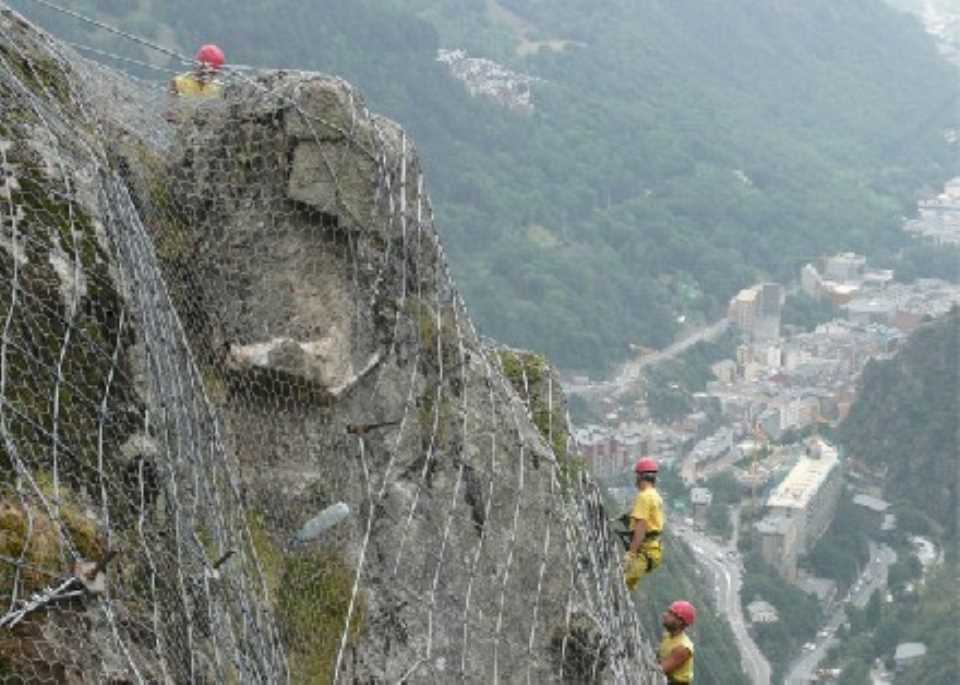 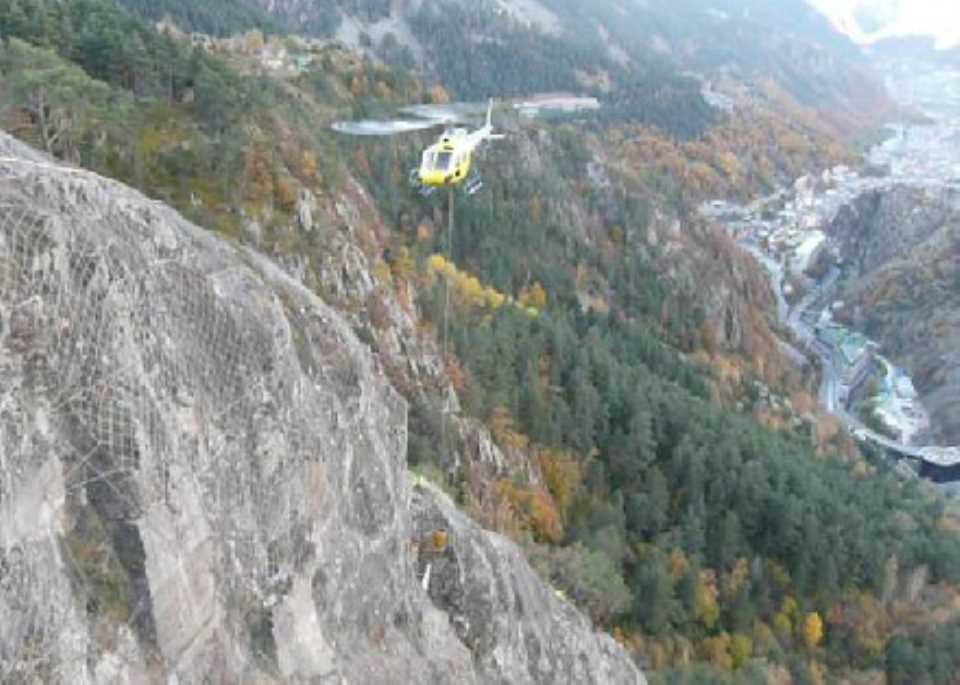 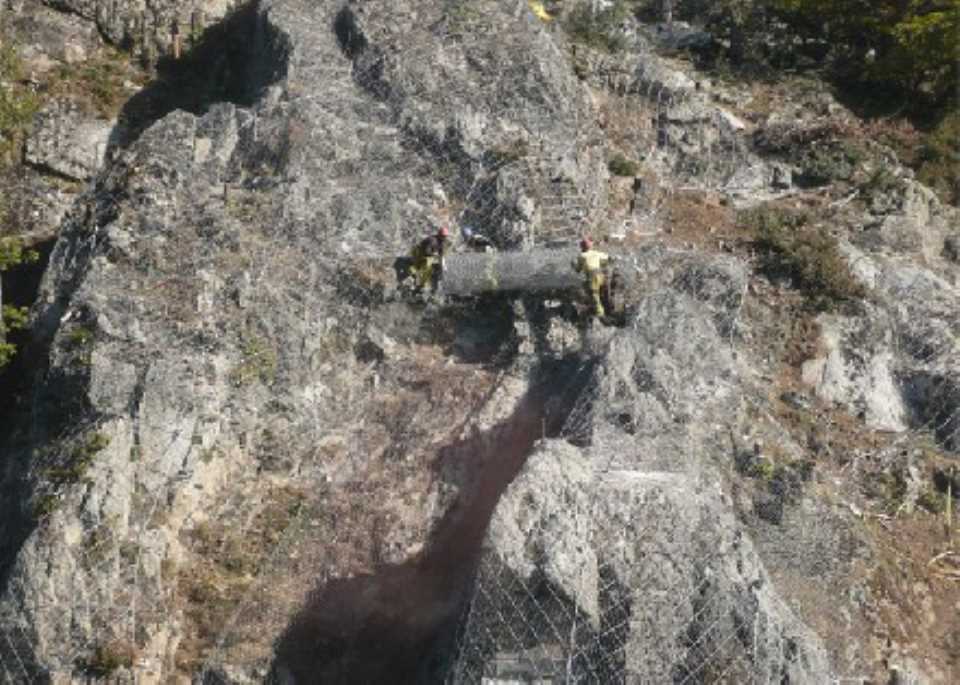 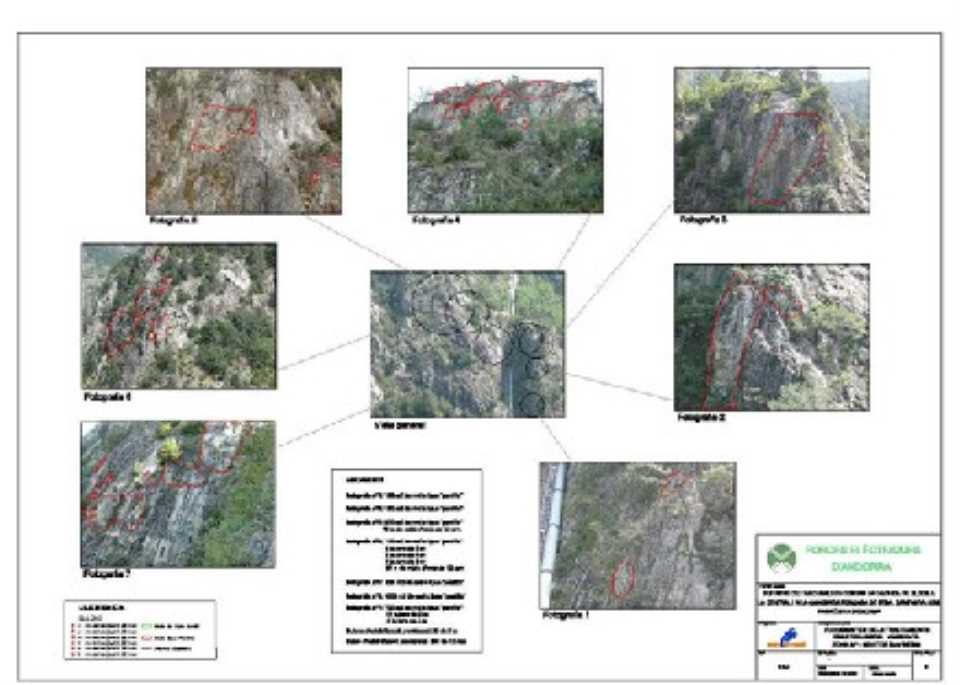 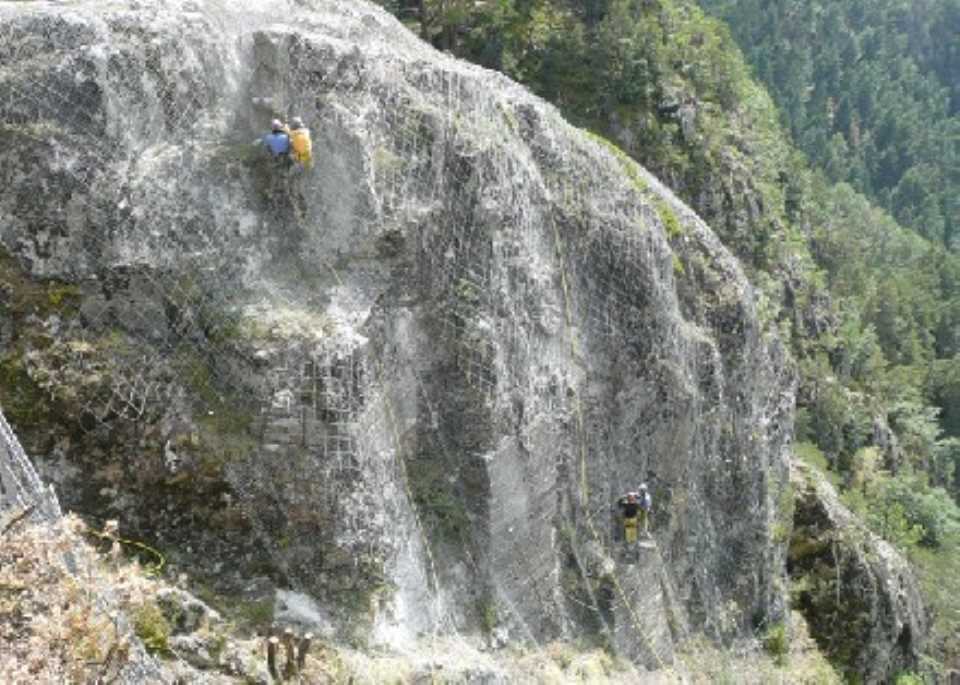 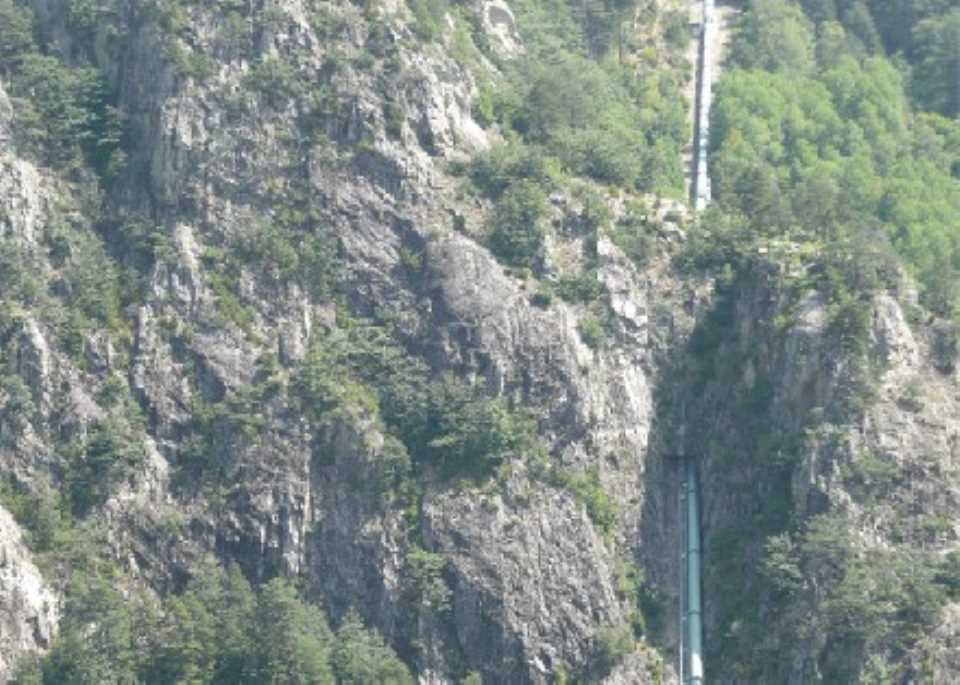 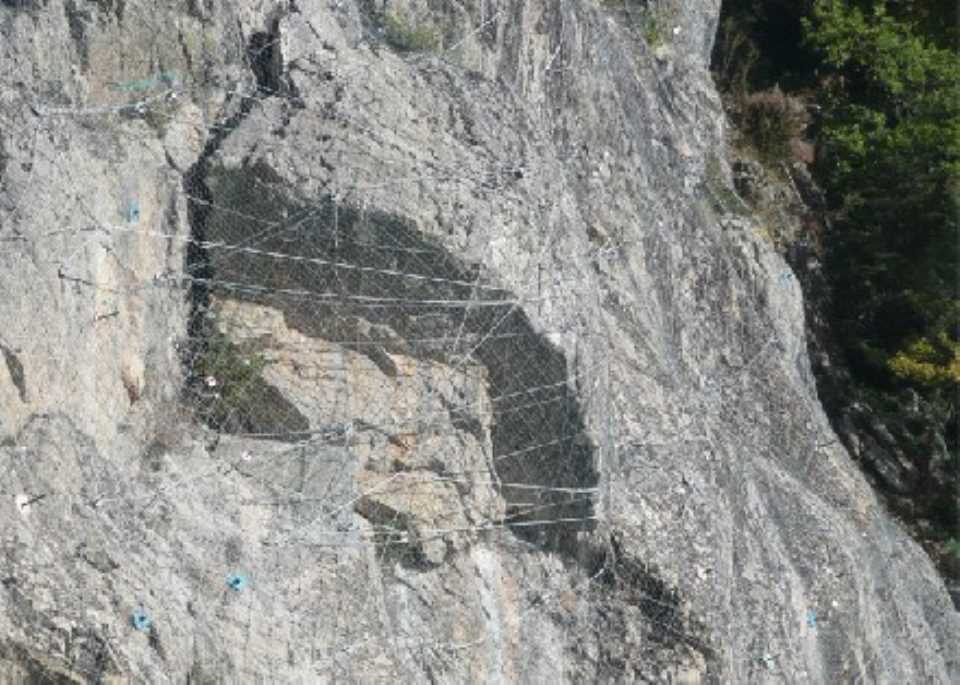 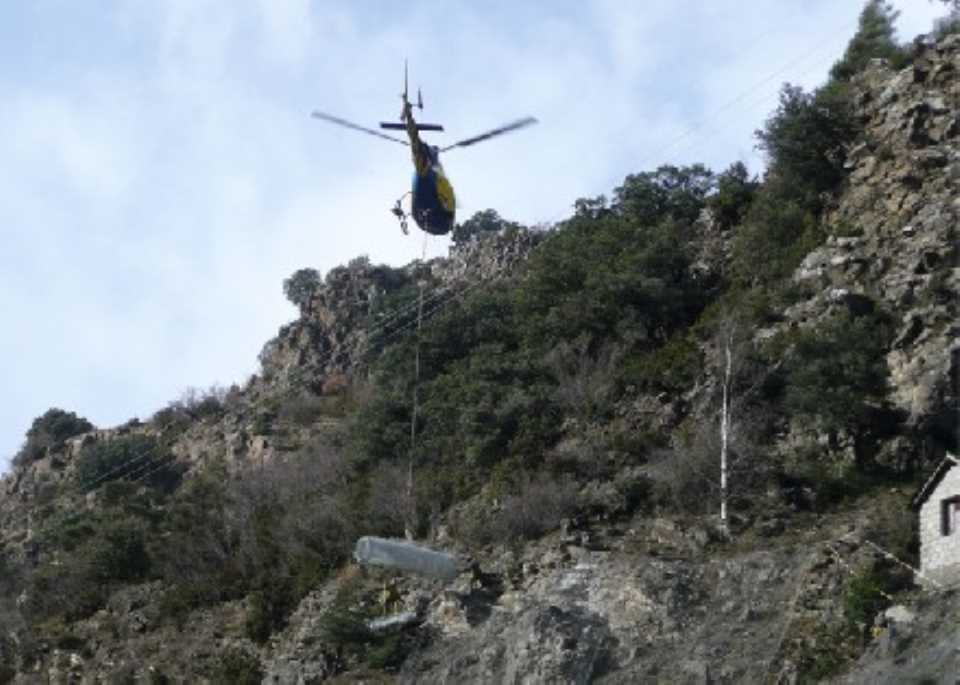 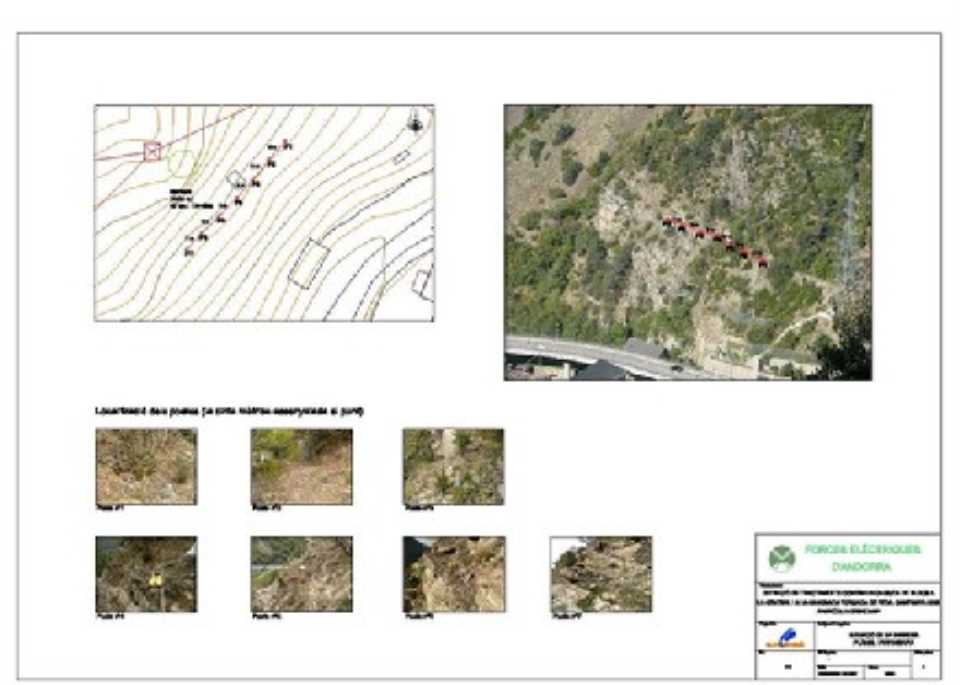