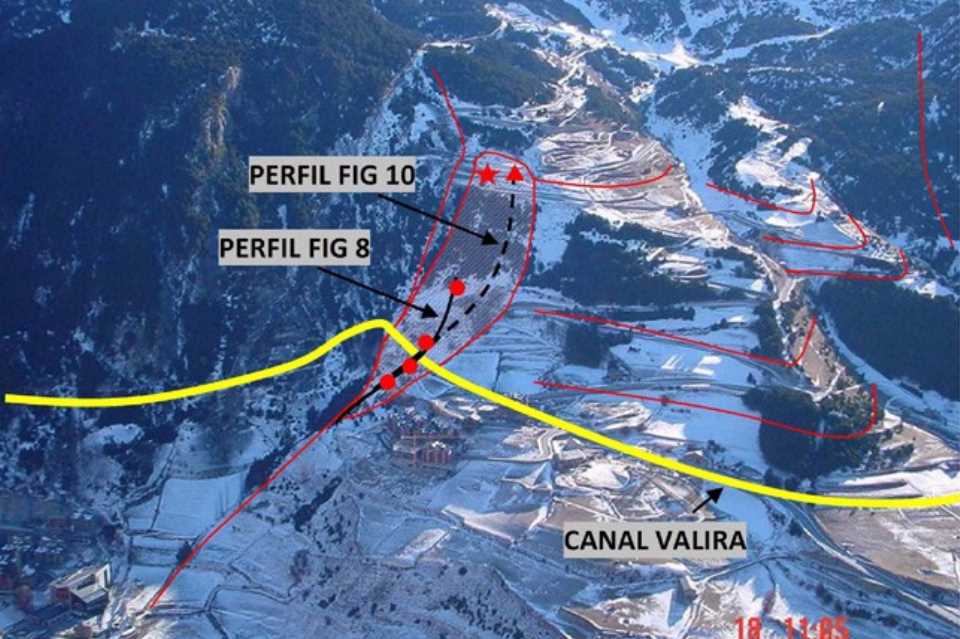 Slip the El Forn de Canillo is one of the largest landslides in the Pyrenees area. To date, he had not studied or thoroughly characterized, so that the existence of current movements and developments (residual deformation, possible accelerations, more or less active areas, etc).
Was unknown. Implementing a great asset sliding habited from middle age and located in the Andorran Pyrenees and associated risk management. In 2000 the Govern d'Andorra initiated various measures for the management of large landslides associated with risk, with an initial zoning of the territory in relation to different natural hazards (large landslides, falling boulders, debris flows and shallow landslides). Beginning in 2002 a map of buildable Forn Canillo based on the knowledge obtained in a detailed study of the area is constructed, but not until 2005 when the auscultation of the most problematic and active area addresses the same. In 2007 the work of instrumentation extending into early 2009 with the aim of characterizing the soil (through deep boreholes 200 m) and place measuring devices intended for listening throughout the hillside Forn de Canillo start. Currently undergoing periodic readings of the instrumentation in order to determine possible movements and areas of increased activity, although given its characteristics (speed, size, etc). Is not believed to be able to have reliable results until some years.

The general landslides has a sliding movement with low residual entity (the order of millimeters per year).

Looks like local landslides might occur in situations such as the excavation of large clearings, scour erosion, major upgrades of the water table during periods of extraordinary rainfall.

The sector with the most precarious stability is located in the northeast corner of Forn landslipe is currently active and reactive coinciding with episodes of heavy rain and large increases in piezometric conditions in the area (secondary slip Borró Cal-Cal Ponet).

It is desirable to maintain the monitoring system implemented in the area and analyze the results with more data readings. Depending on your interpretation, should be considered the need for an emergency plan that includes an Early Warning System (EWS - Early Warning System). One of the challenges is to reconcile the maintenance of existing infrastructure in the Forn associated with geological risk.

Looking ahead, the implementation of a project to stabilize the foot area of the slide that is being eroded by the Riu Valira d'Orient is pending, considering that the fluvial scour instability may favor local industry located below the town of Prats.
SEE ALL HIGHLIGHTS 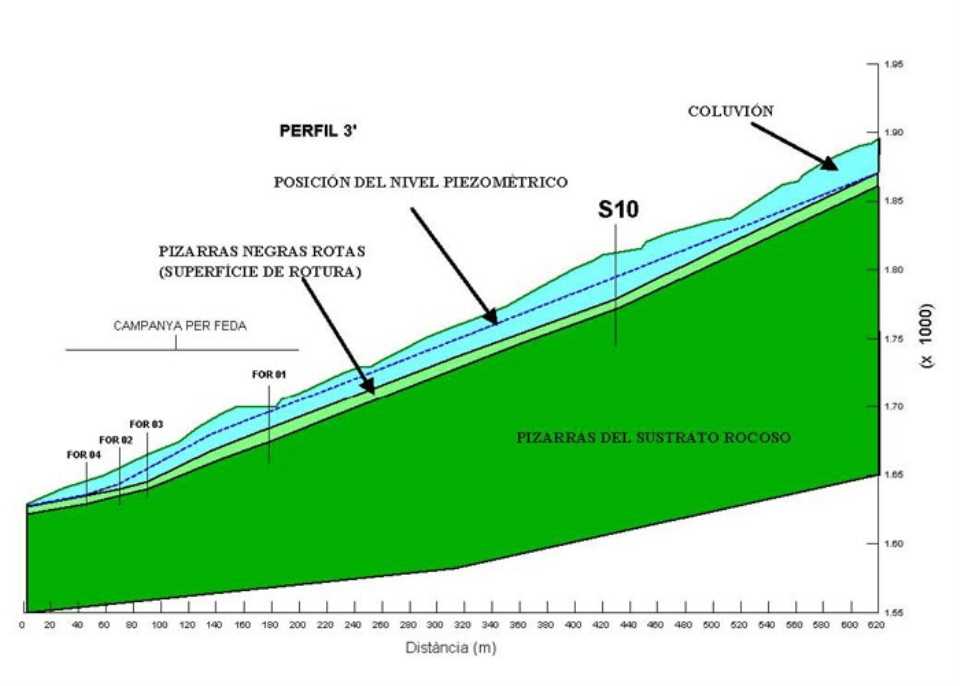 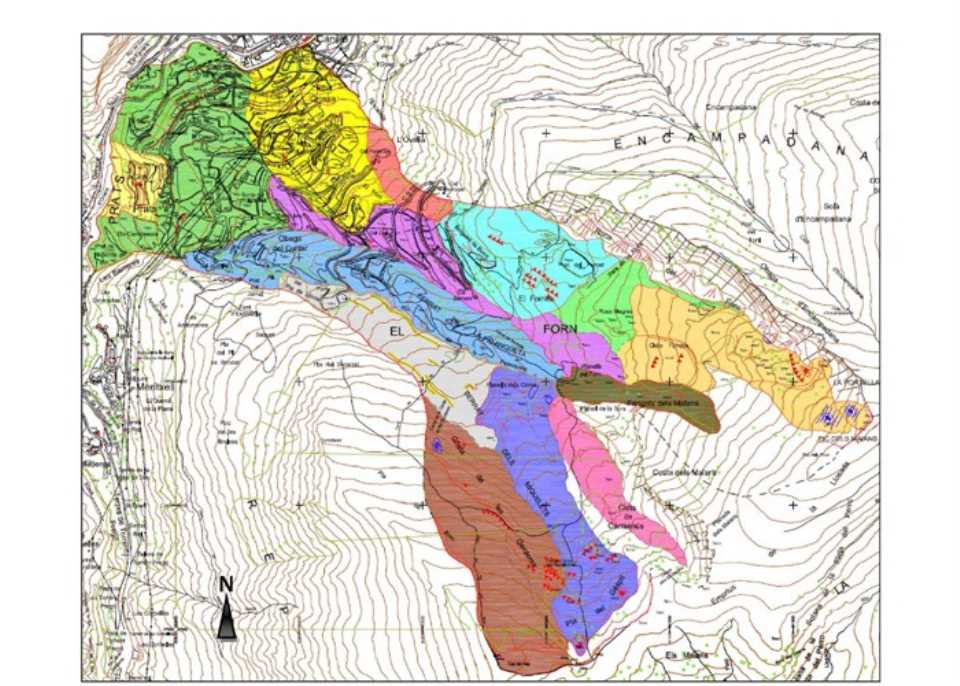 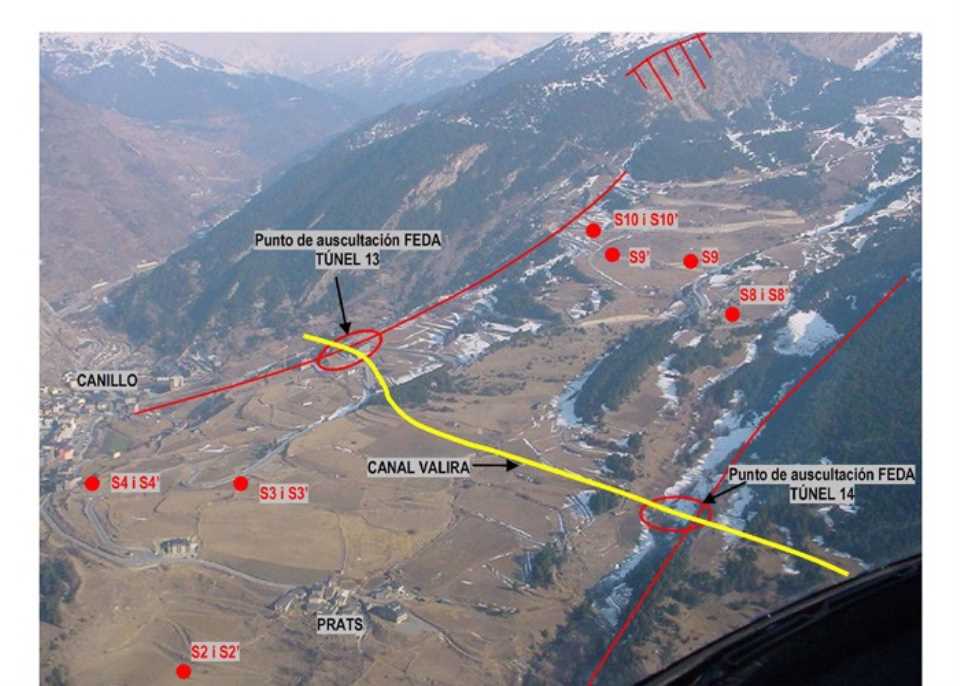 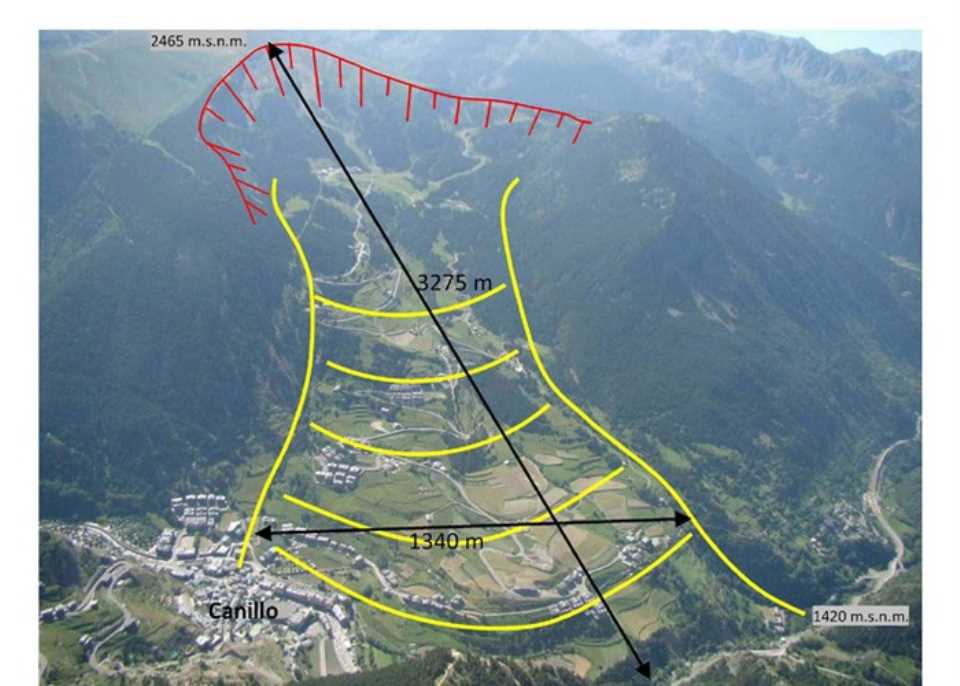 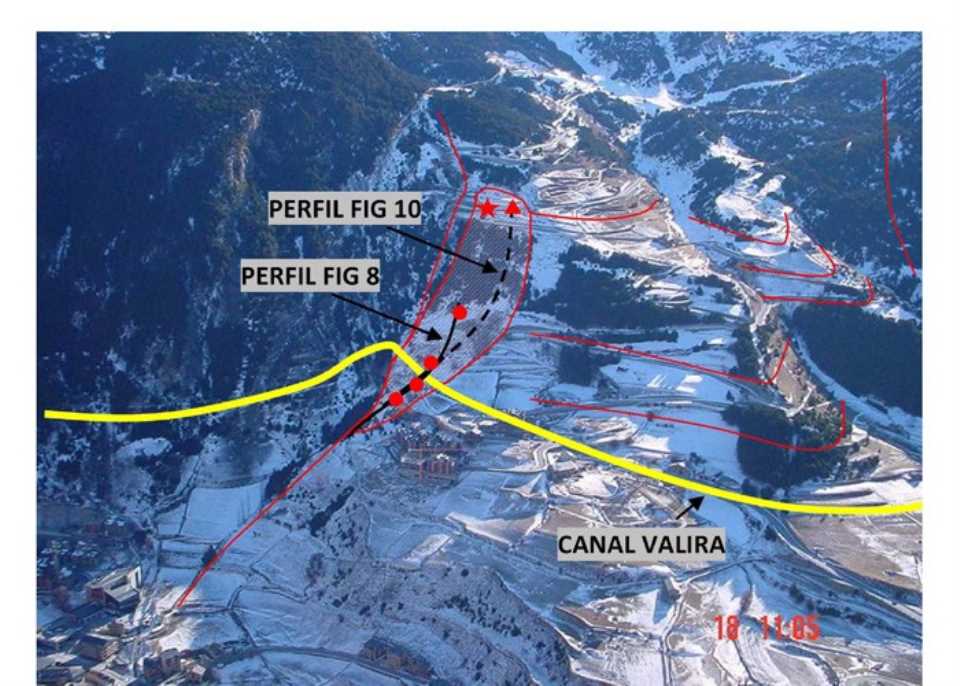 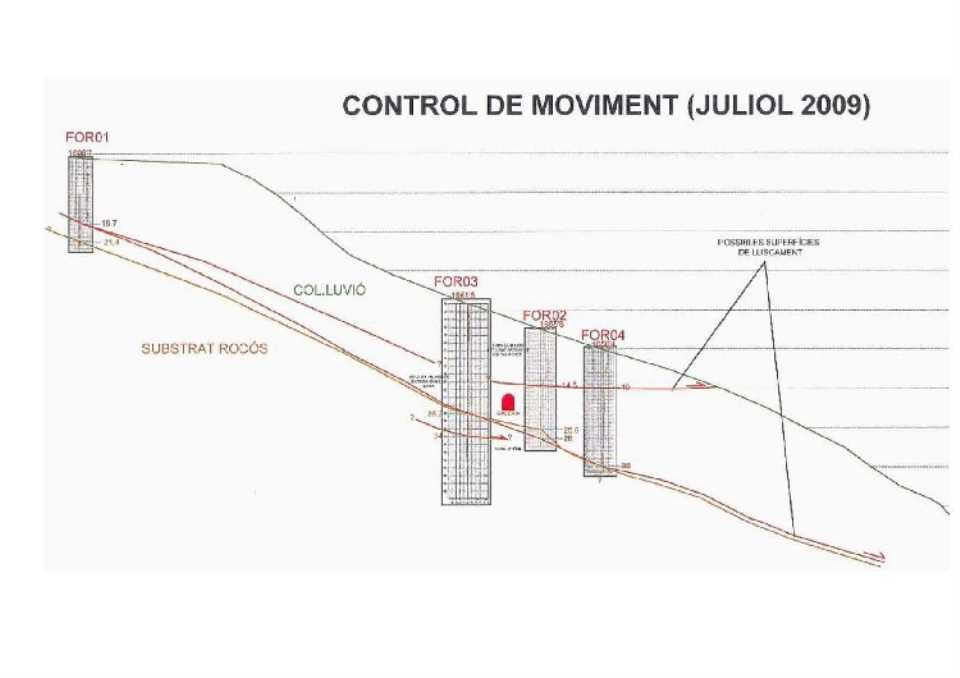