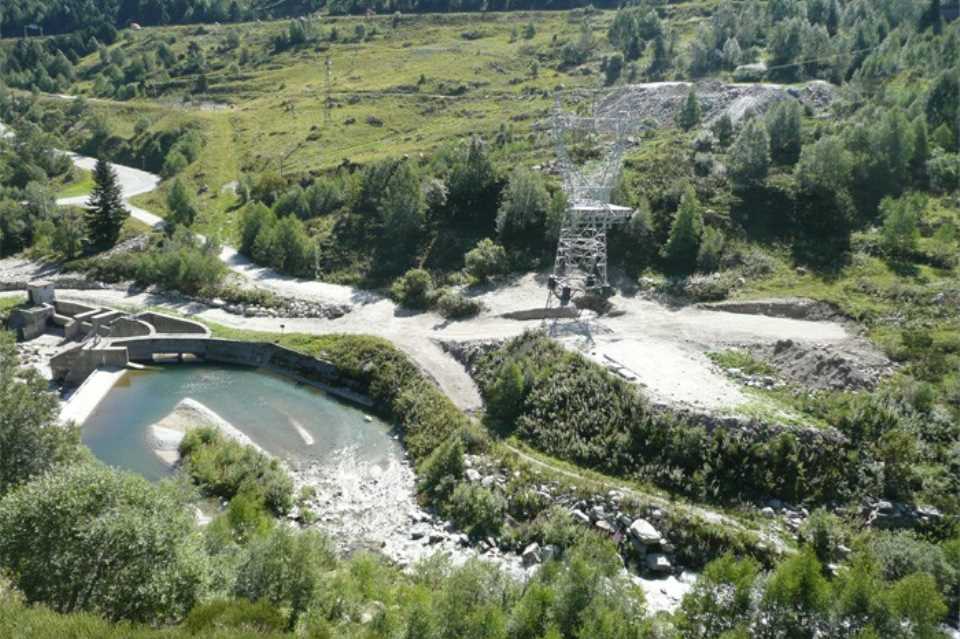 This report is made on behalf of the company Feda (Electrical Forces of Andorra) in order to carry out a geological and geotechnical study of the area where a new high voltage power line between the Pas de la Casa and the French border shall be (Parròquies of Encamp and Canillo).

The layout of the future power line is located on the left bank of the River Ariège between Pas de la Casa and the RN 320, adopting a more or less parallel to the French border marked by the river and the current available power line.

This report is based on the integration of different information sources among which surface observations in the area of interest and their immediate environment, knowledge and experience that has Euroconsult SAU points with geological formations and conditions like, in the collection of information from the extensive literature available on Euroconsult awards campaigns made to carry Envalira tunnel and access from l'Hospitalet and implementation of a new campaign to complement specific information based on geophysical surveys (electrical tomography, vertical electrical sounding and seismic refraction).

The study by sampling finally dismissed by Feda since the extensive bibliographic information industry and the variant bid submitted by Euroconsult based on literature review and geophysical supplements was considered sufficient to provide guarantees of geotechnical definition given the scope of the work of modifying the natural state of the land under the project, and also by the lack of access to many of the points to study and the environmental impact that would have entailed.
SEE ALL HIGHLIGHTS 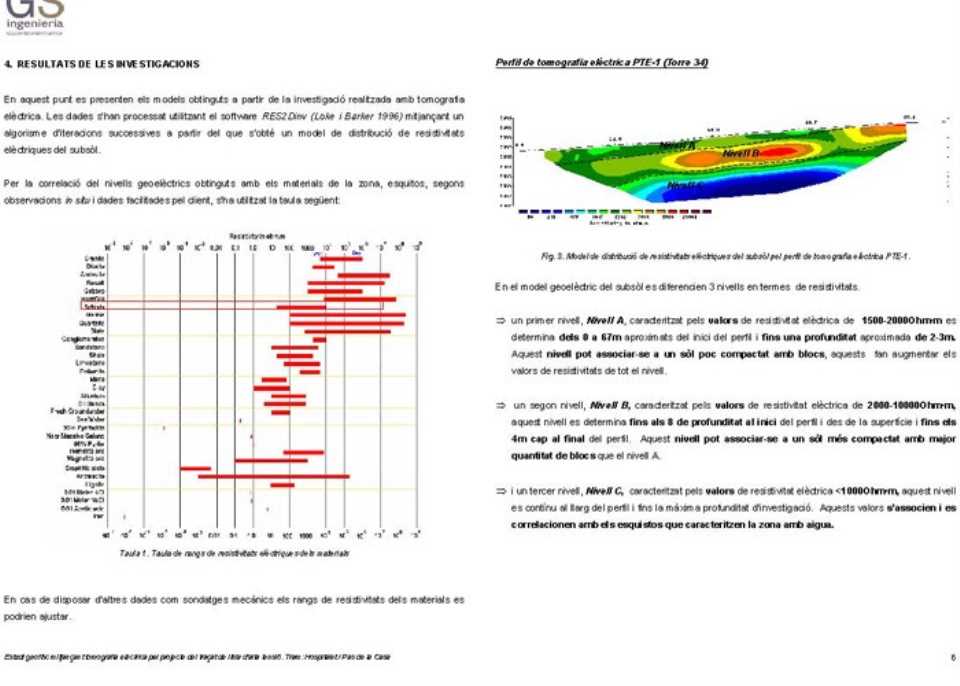 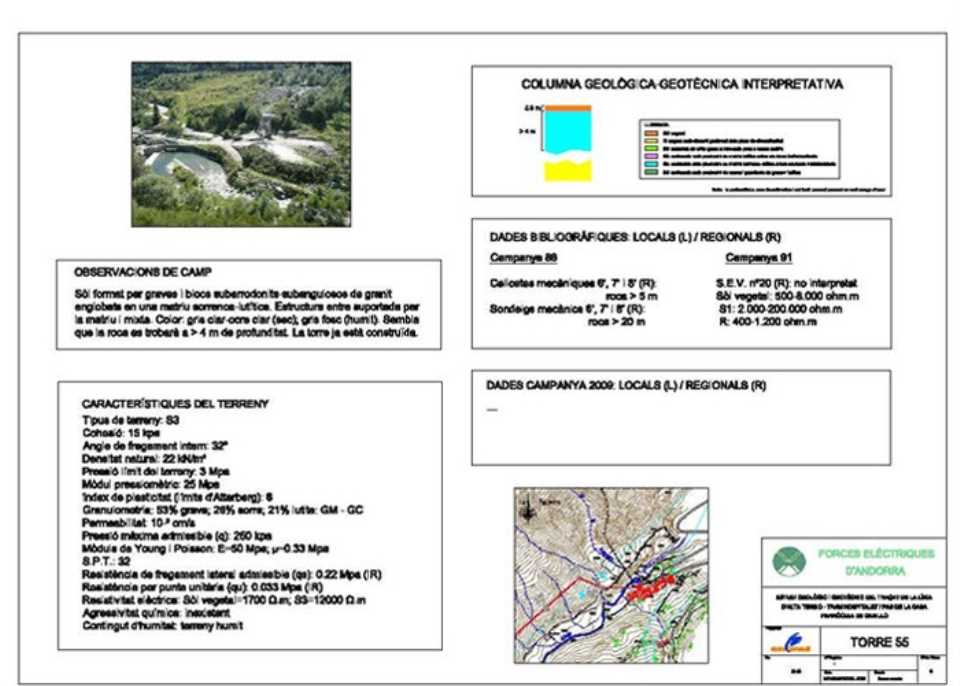 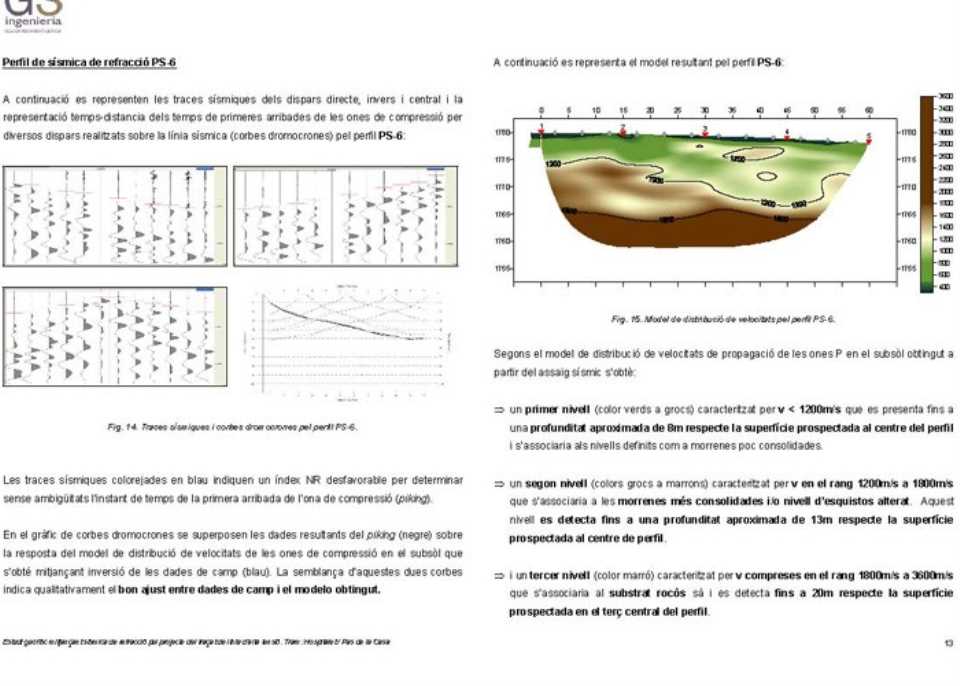 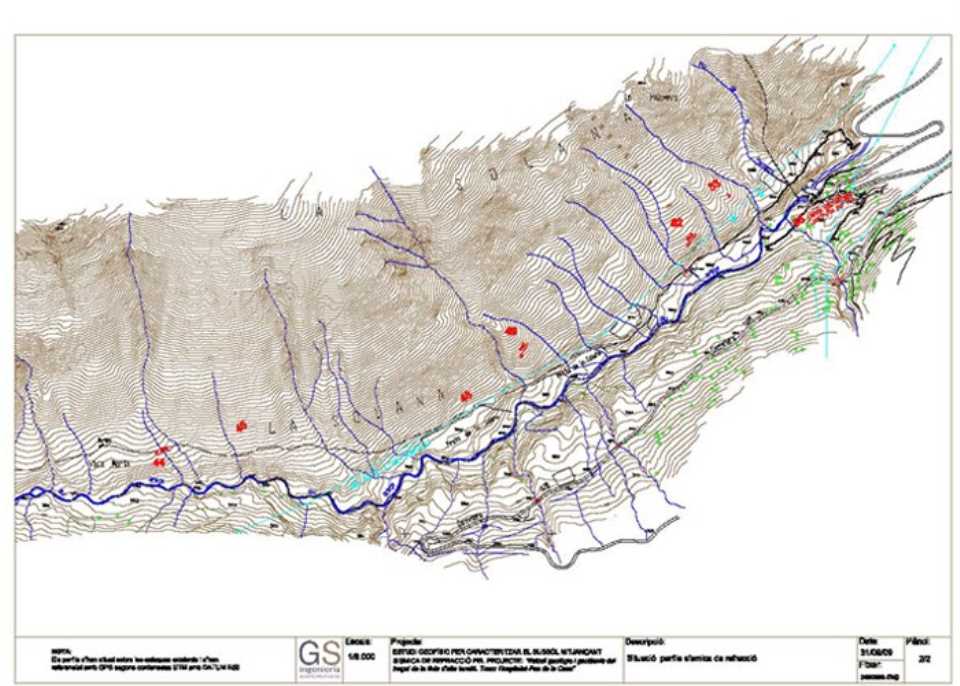 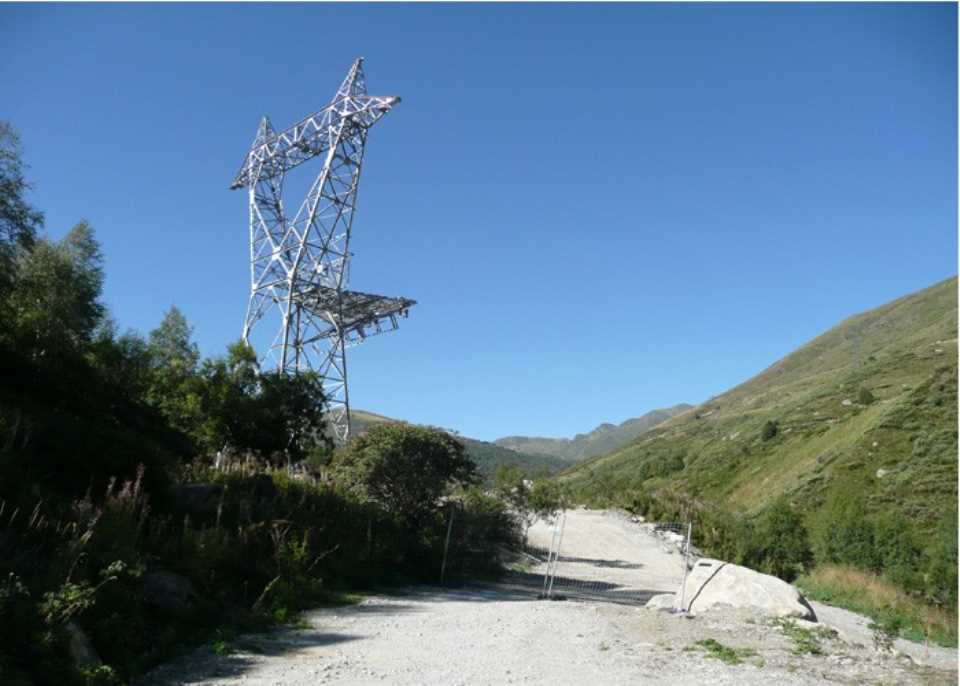 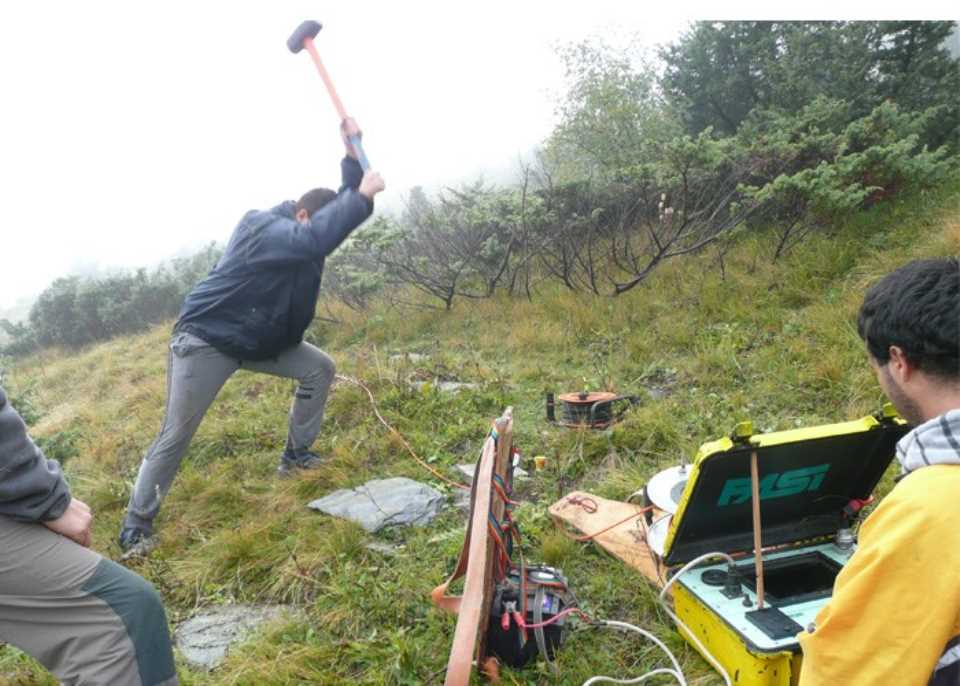 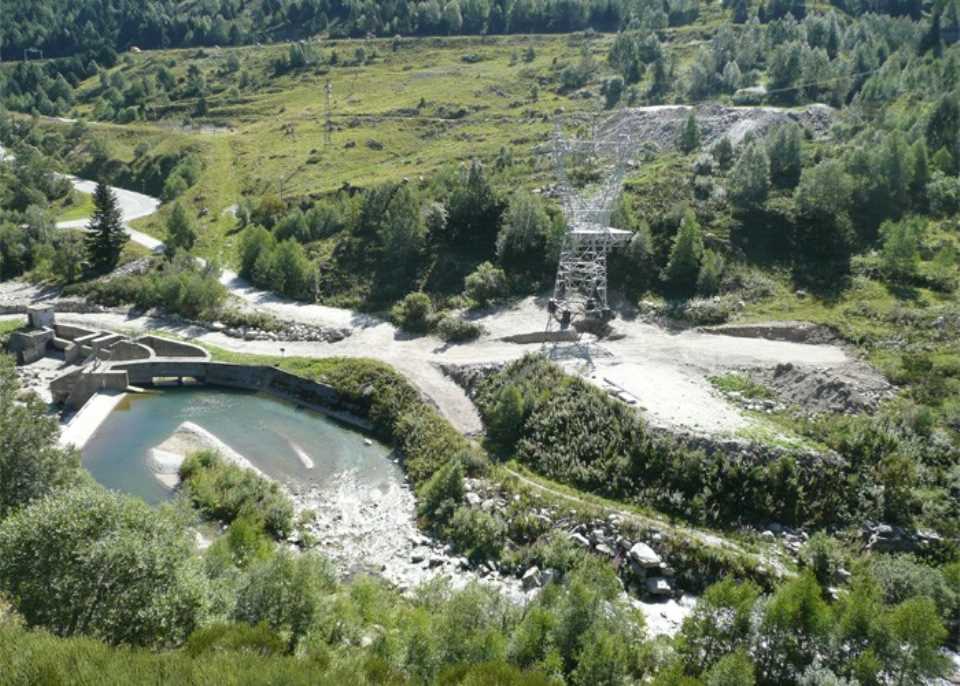 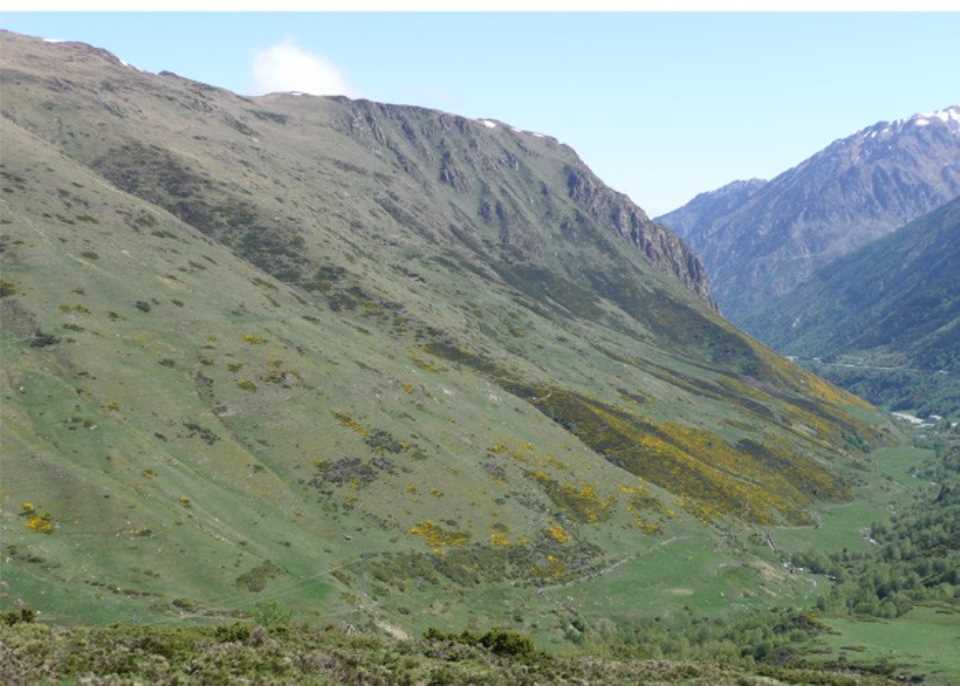 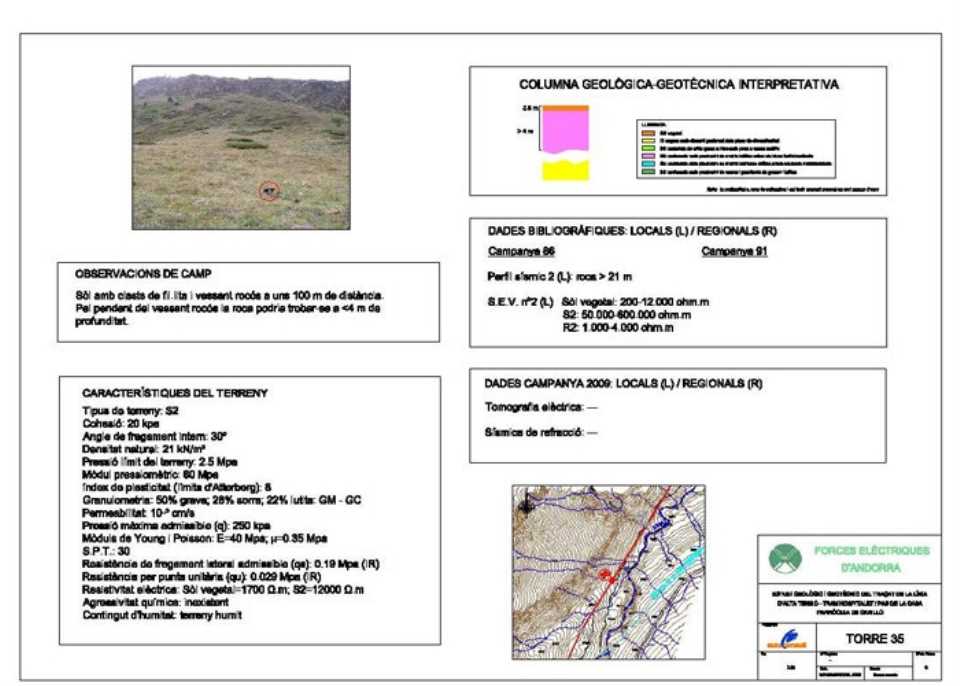 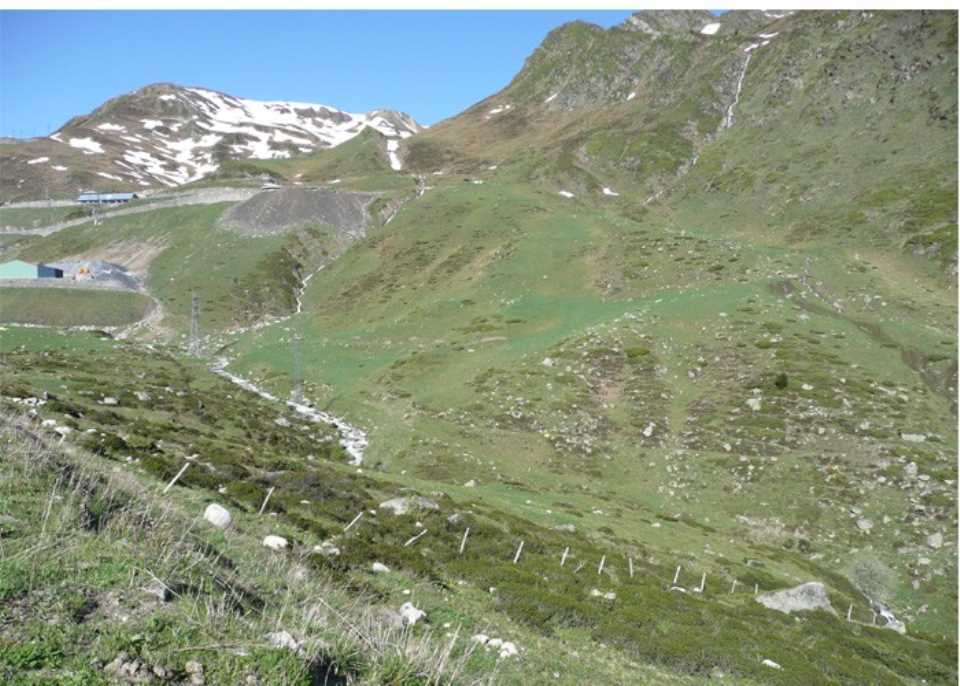