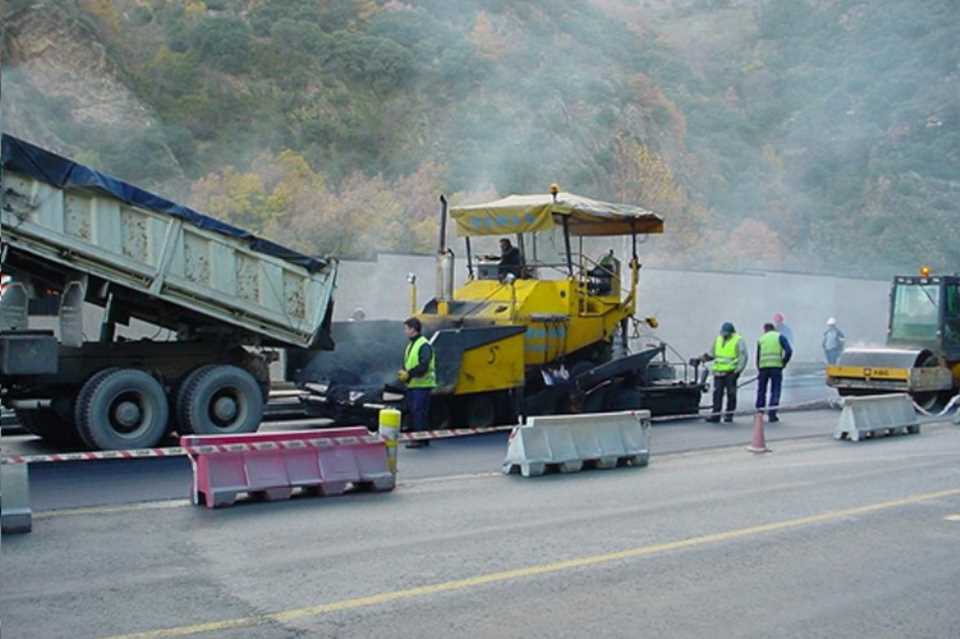 The works to be performed are basically the execution of the work necessary to provide the firm corresponding to those sections for widening and resurfacing of road projects rectification provided by Government and Comuns one hand and on the other road sections reinforce general and secondary streets that their state of degradation or appearance of pathologies then recommended and required pavement strengthening.

Also included concrete work gutters, sidewalks and paving sealing point of cracking in some sections of firm layer that can not be strengthened by budget issues, or that simply present a pathology remedied with this type of treatment.

It also defines the conditions of execution of the works and the different sections selected pave with their sizing and their forward budget and measurements.

The scope of work affects the seven Parròquies of the Principality, it is expected that the relevant sections differentiation by Parròquies.

As for the sizing of the firm resurfacing sections or works in progress, has taken into account the sizing made by different designers for each of the sections on site, documentation that has been provided by the Ministry of Economy and Territory. It also takes into account the historical background of each section (previous reinforcements) and studies with deflectometer within the framework of quality control tests of previous campaigns.
SEE ALL HIGHLIGHTS 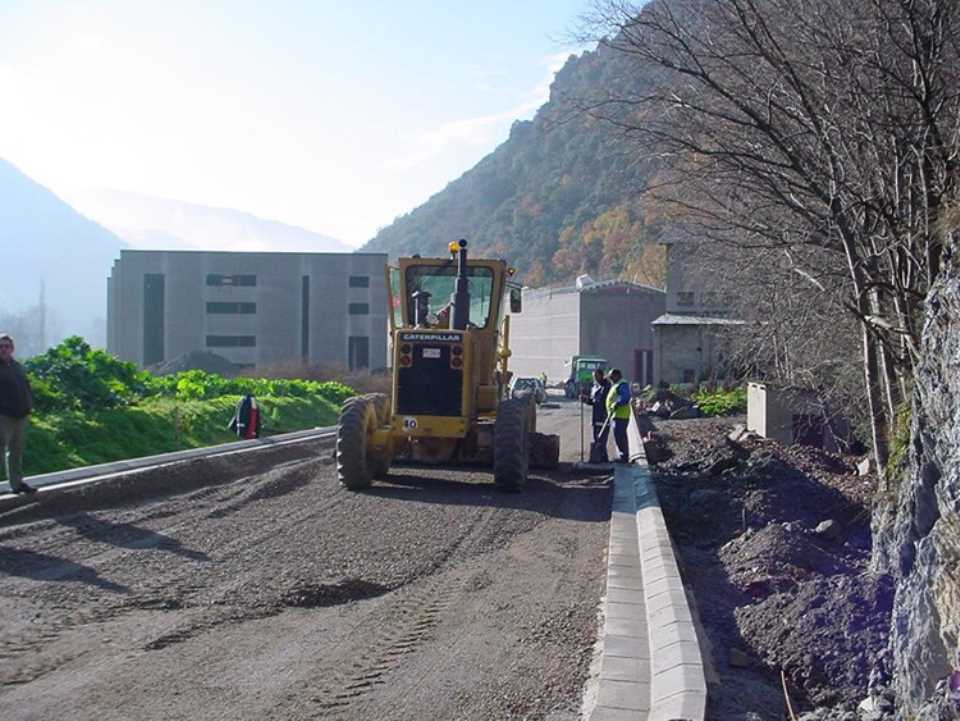 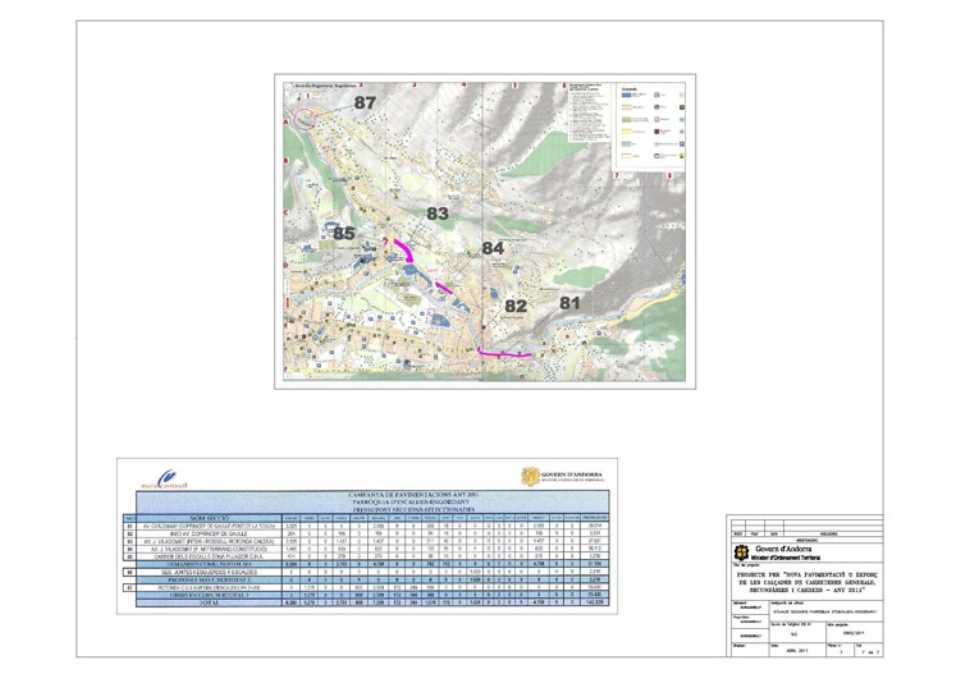 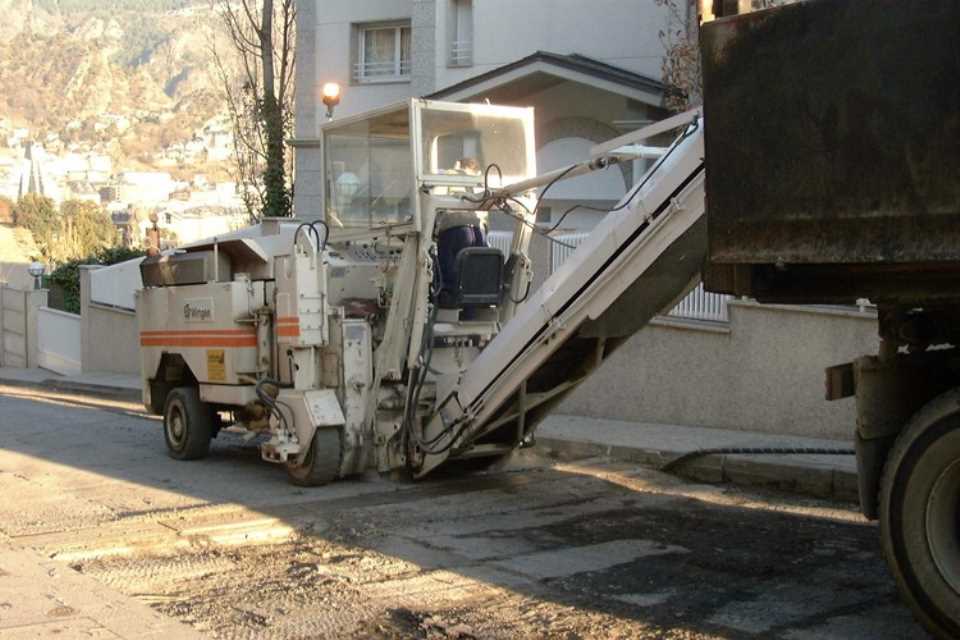 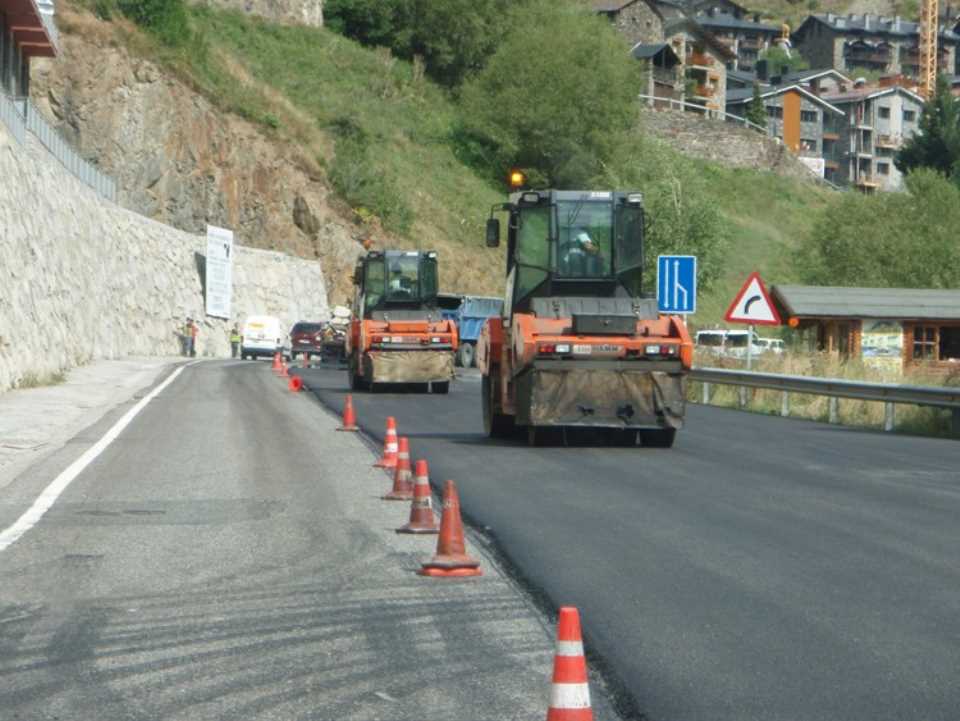 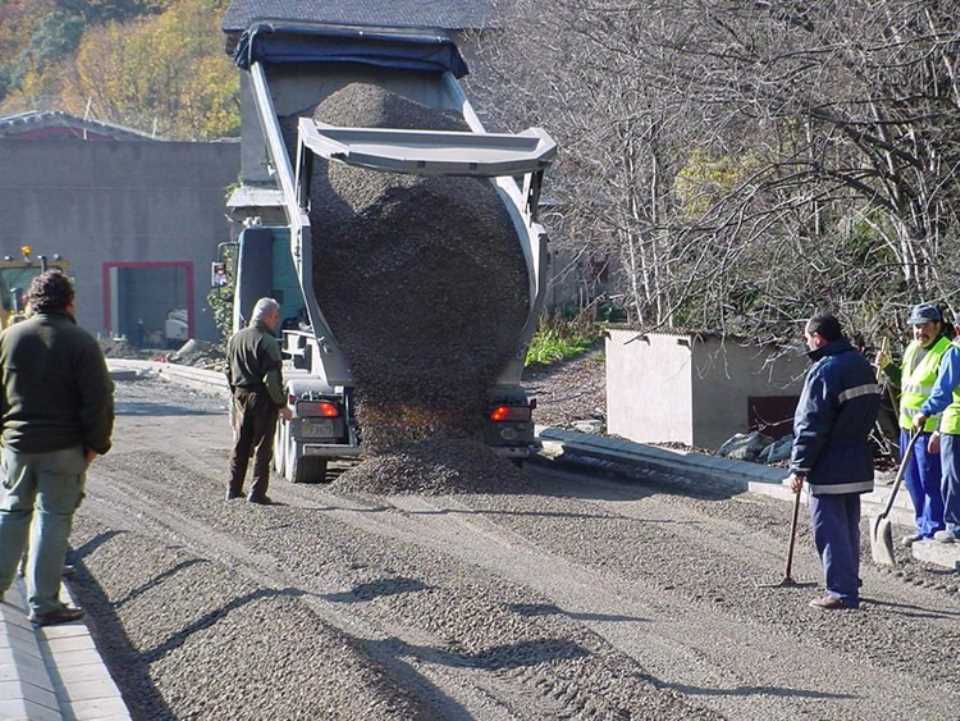 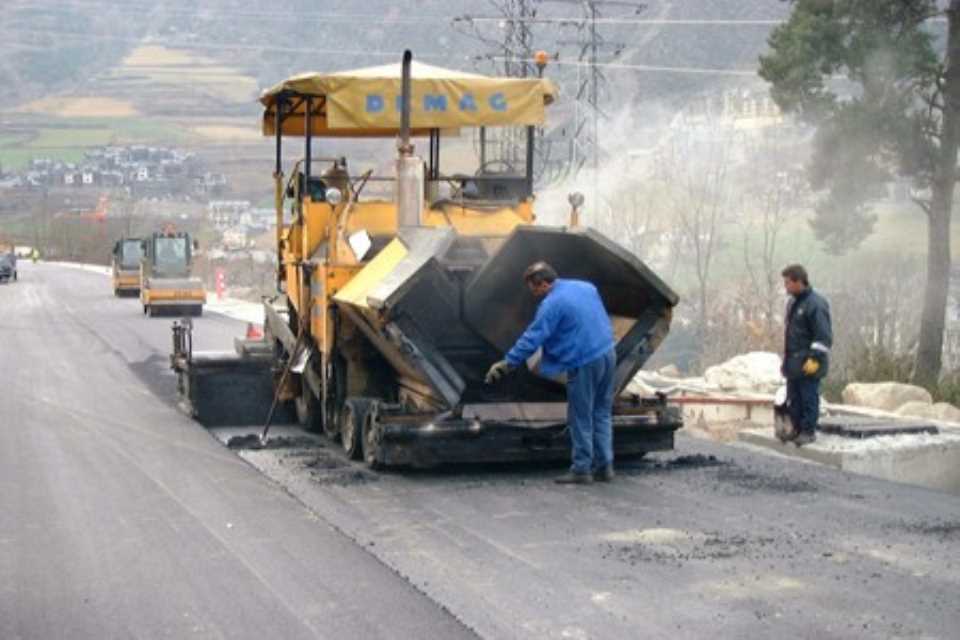 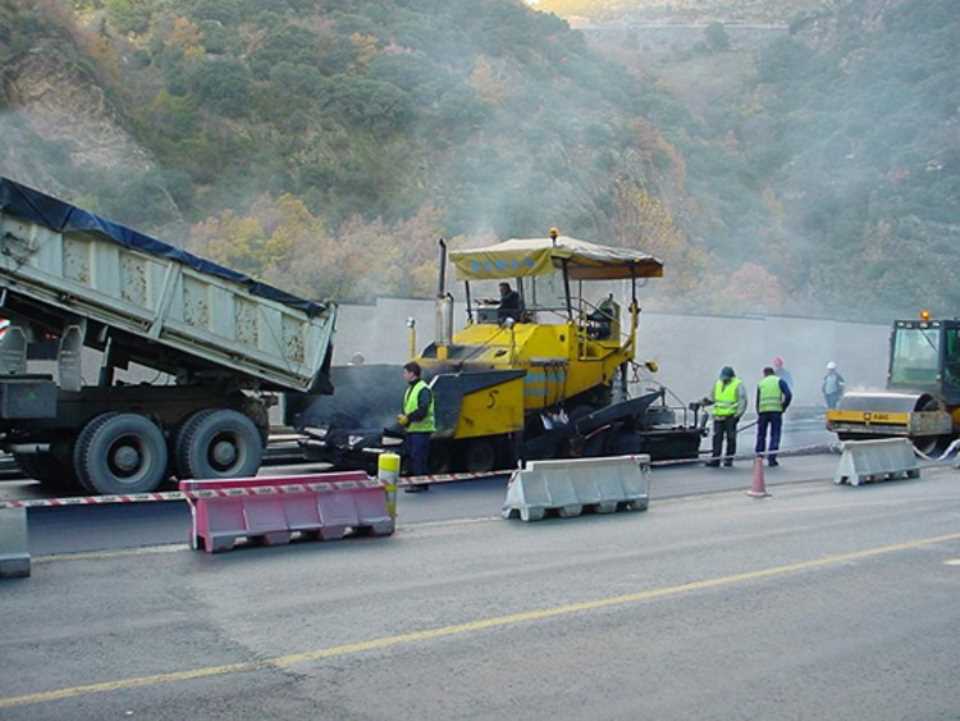 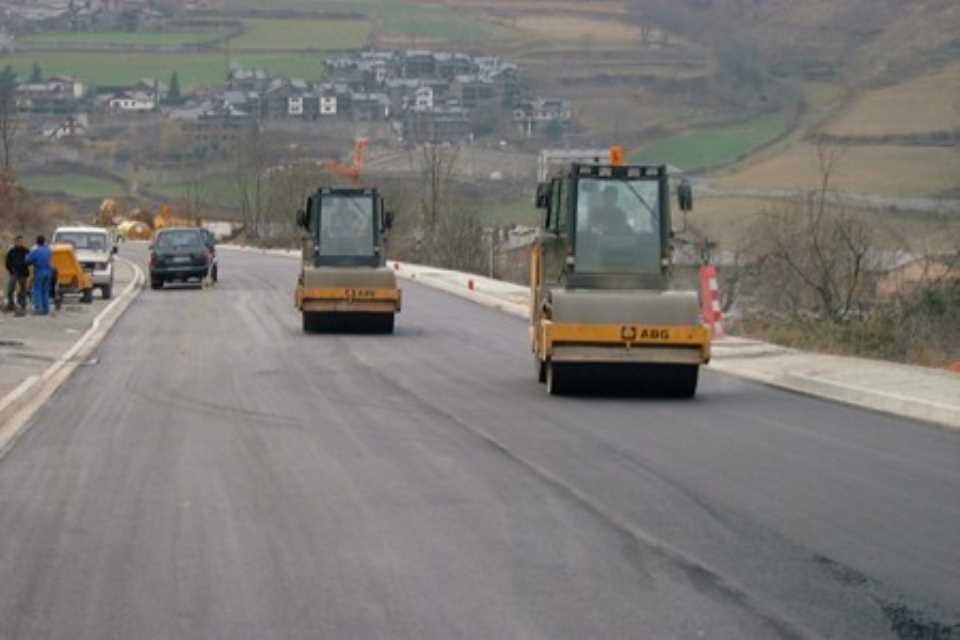