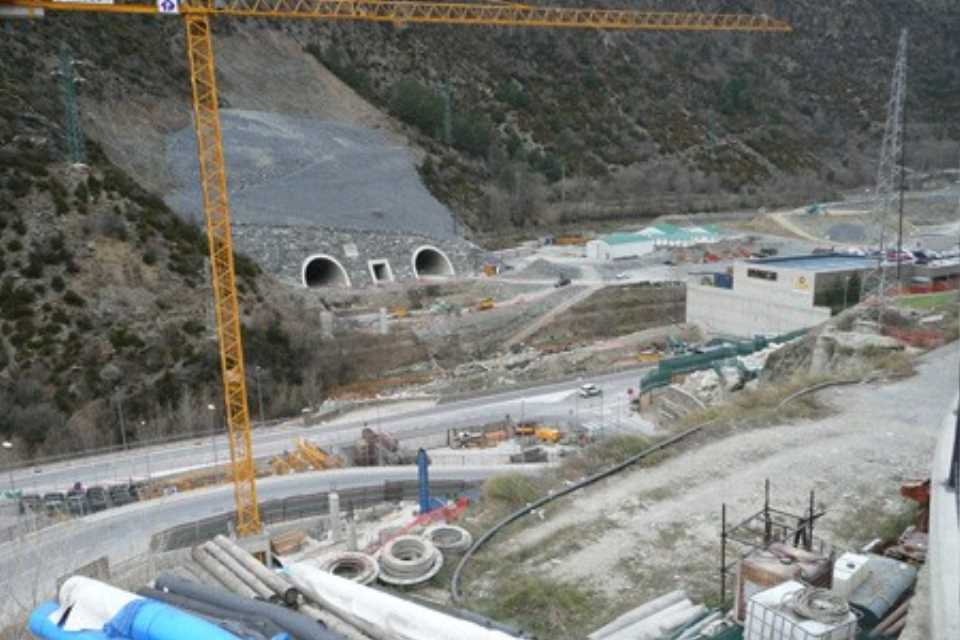 Aims to define the network of new roads for the whole country in different phases.

In 2004, the national road network consists mainly of 4 general roads that have a radial, originating in Andorra la Vella. The network with higher traffic intensity corresponds to the arrangement in "Y" ends with the nuclei located in Sant Julià de Lòria, Encamp and La Massana and the center of Andorra la Vella - Escaldes that constitutes veritable "Gordian Knot". Within this "Y" the most intense stretch occurs in the stretch Sant Julià - Andorra la Vella, with summer peaks of the order of 33,000 vehicles / day, followed by stretch Encamp - Escaldes with 23,500 vehicles / day, Escaldes-section and the La Massana with about 17,000 vehicles / day.

The average growth of traffic intensity of 1994 to 2004 was about 3% annually, both internal and external traffic.

In view of these data and the diagnosis of the current state of the roads, it was absolutely necessary to proceed to the expansion and improvement of existing roads, moreover, to analyze further the possibilities of the availability of alternative means of transport, and secondly, to provide for the progressive construction of new roads.

In this last line sets the "Sector Plan for new road infrastructure" whose basic aim as the name suggests, the definition of new roads that are planned, with an expected timeframe of 40 years distributing the different actions in stages according to their priority to the national road network to meet, progressively and in part that corresponds to the needs that the development will generate future of Andorra.

To conceive the plan, have established a series of assumptions and design principles that constitute the development framework, which are:
Intended that the plan does not significantly affect the traffic of the existing road network.

The Sector Plan is the result, on the basis of the assumptions above, the consideration of different design criteria, detailed below:
The proposal consists of 4 phases of action to implement the new roads planned: 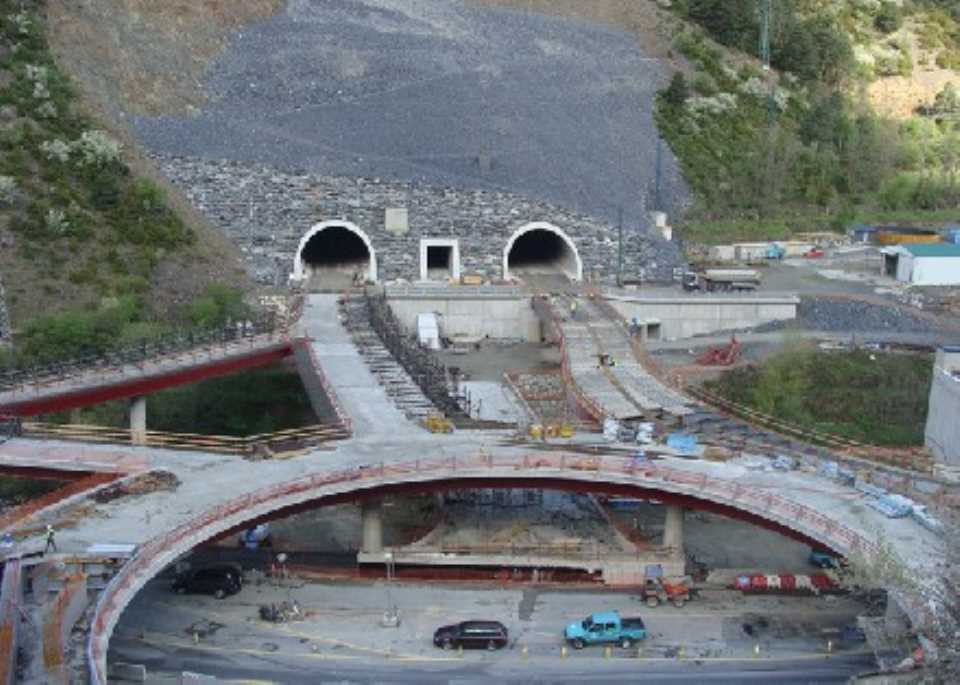 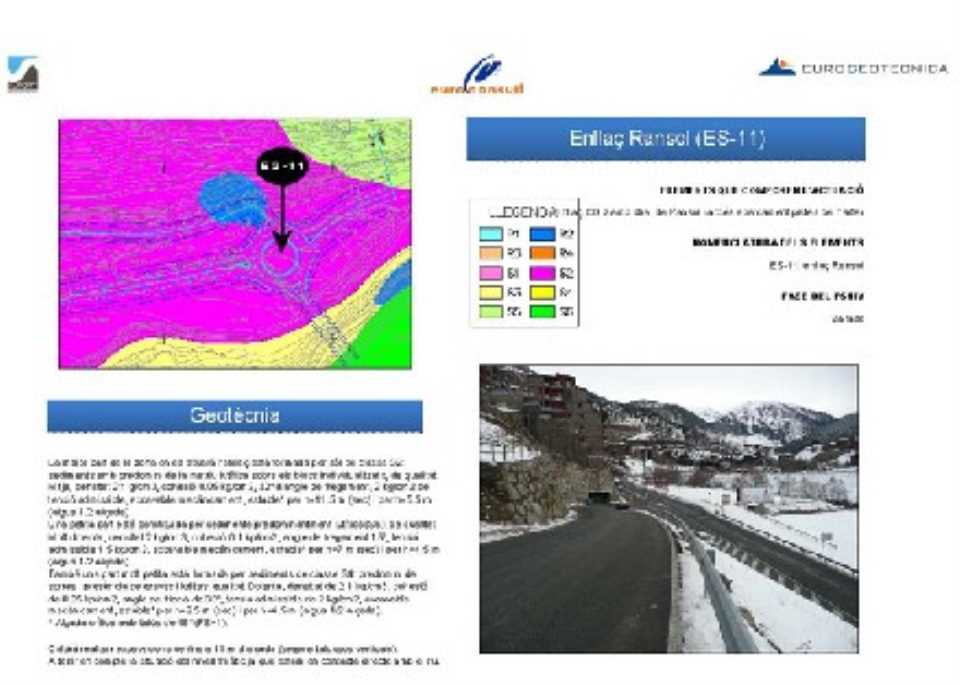 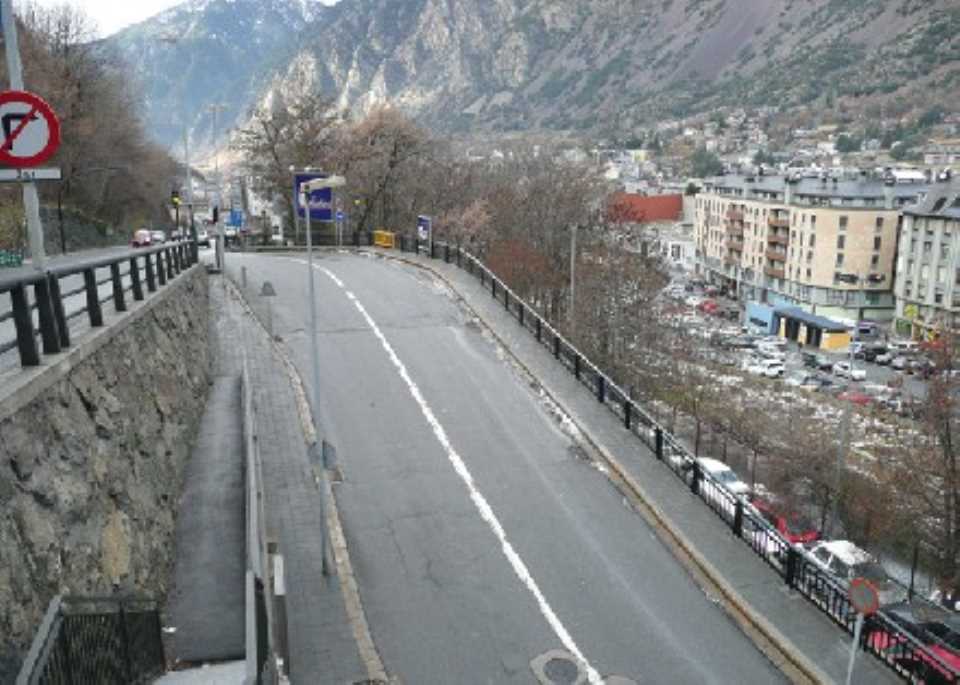 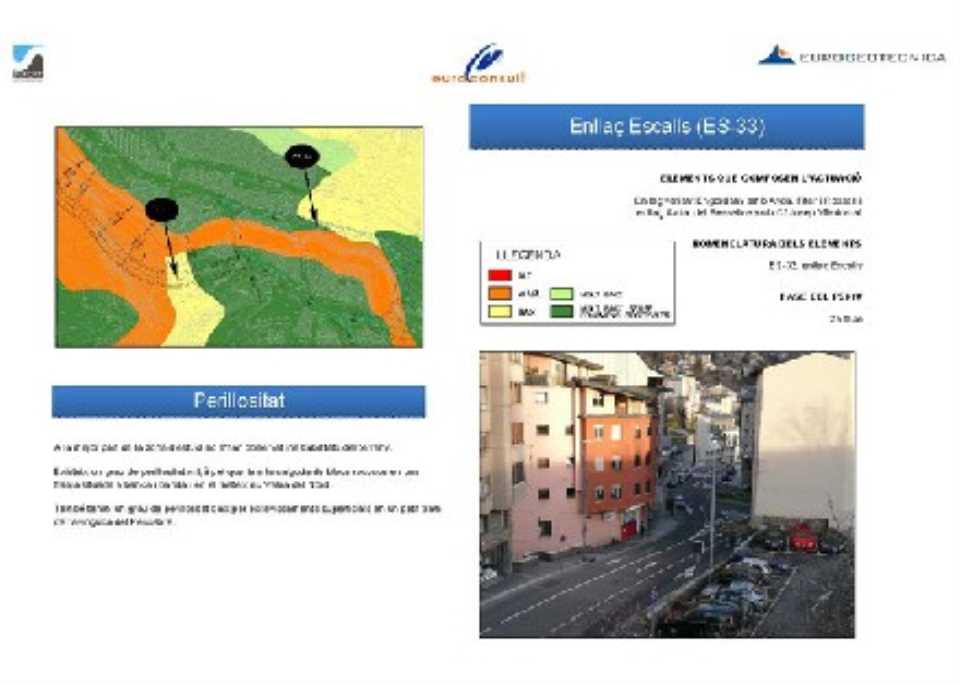 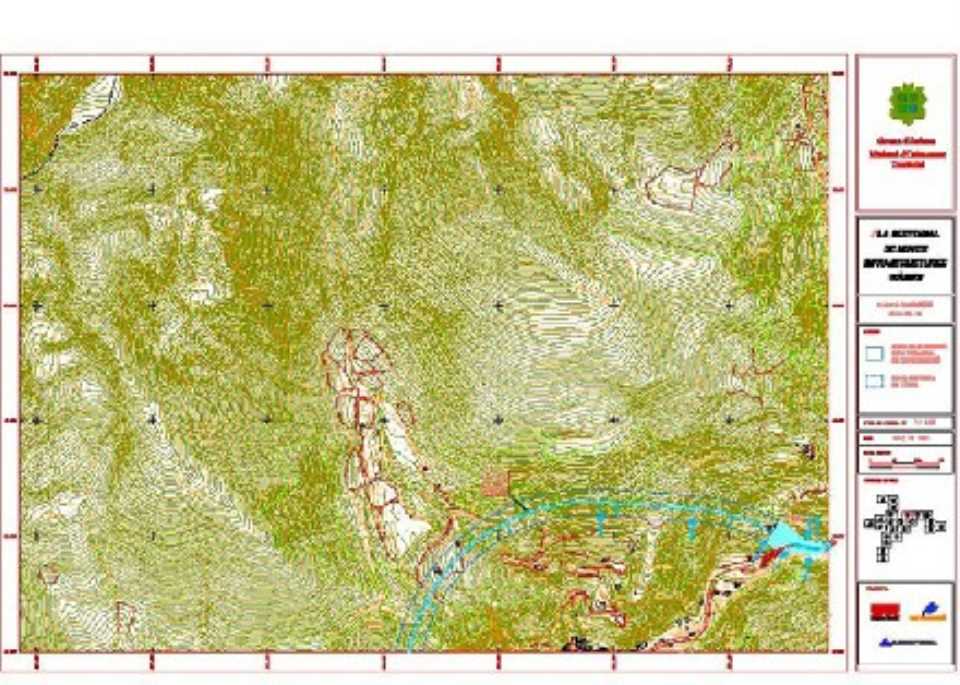 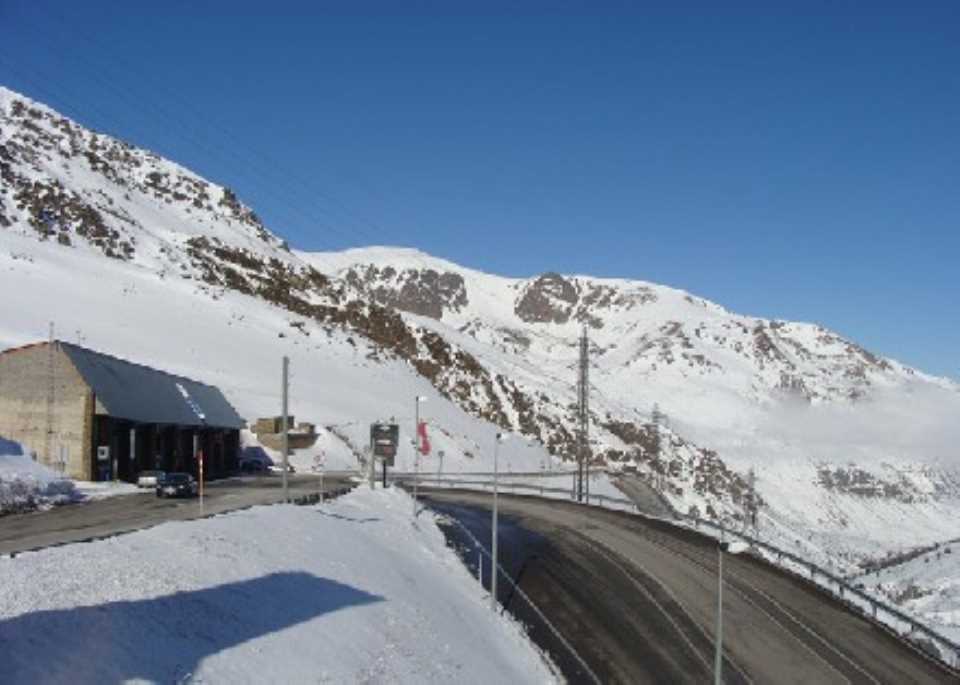 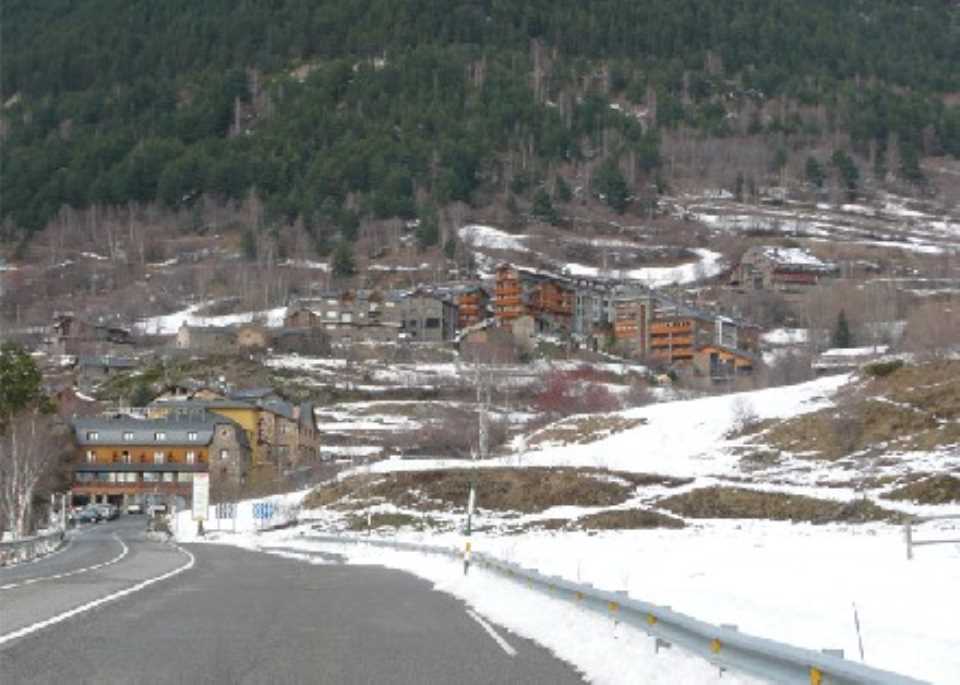 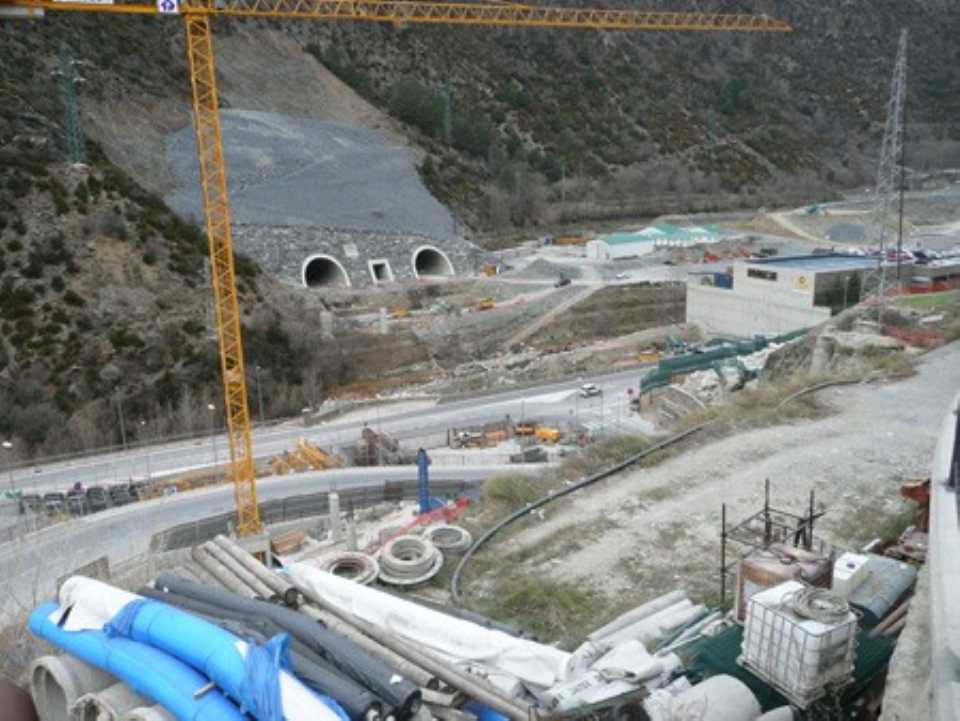 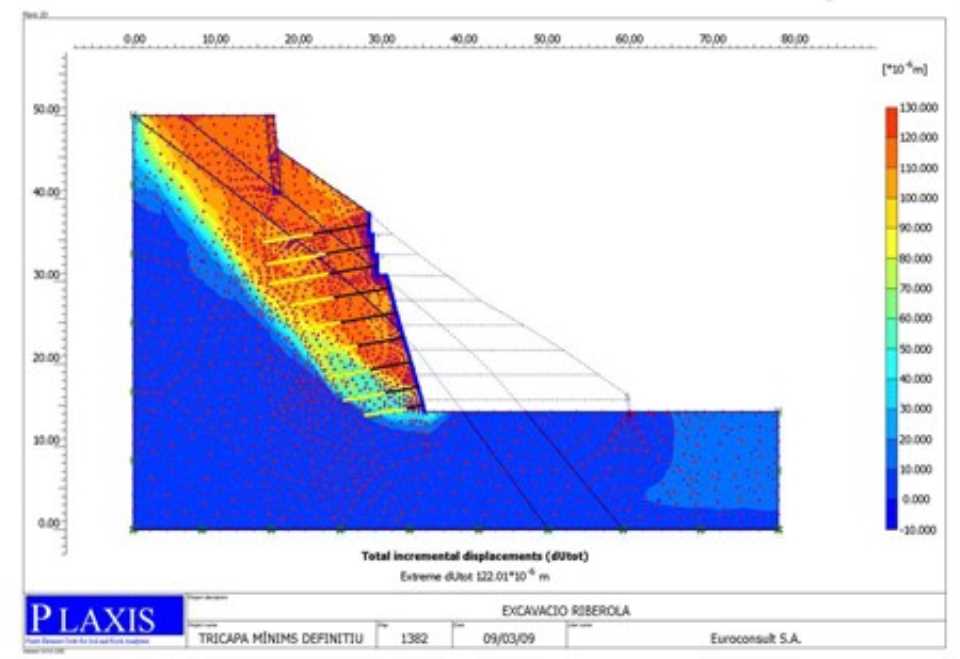 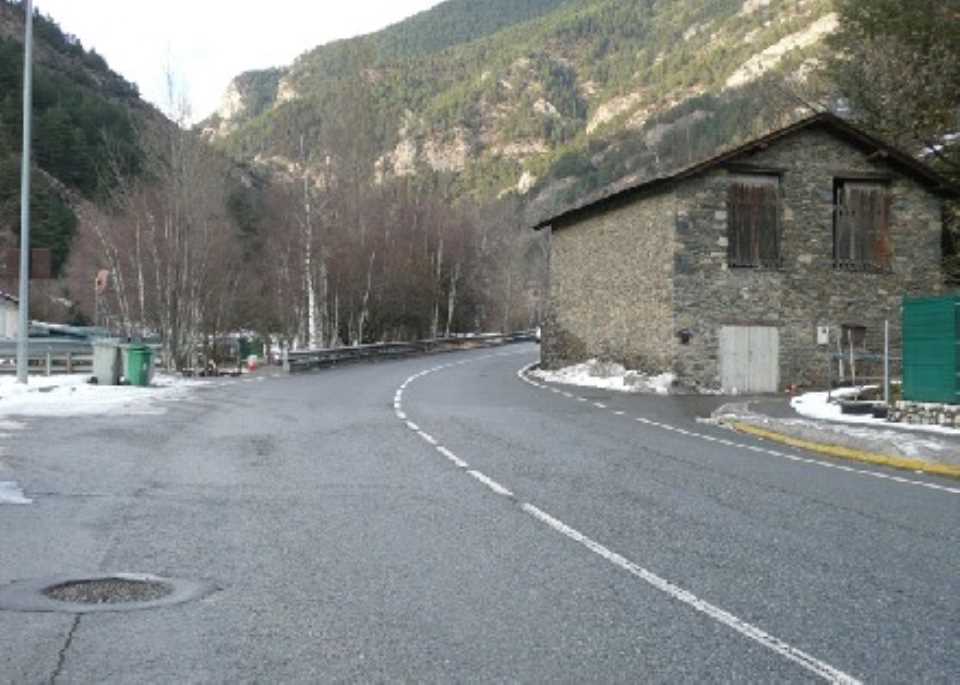 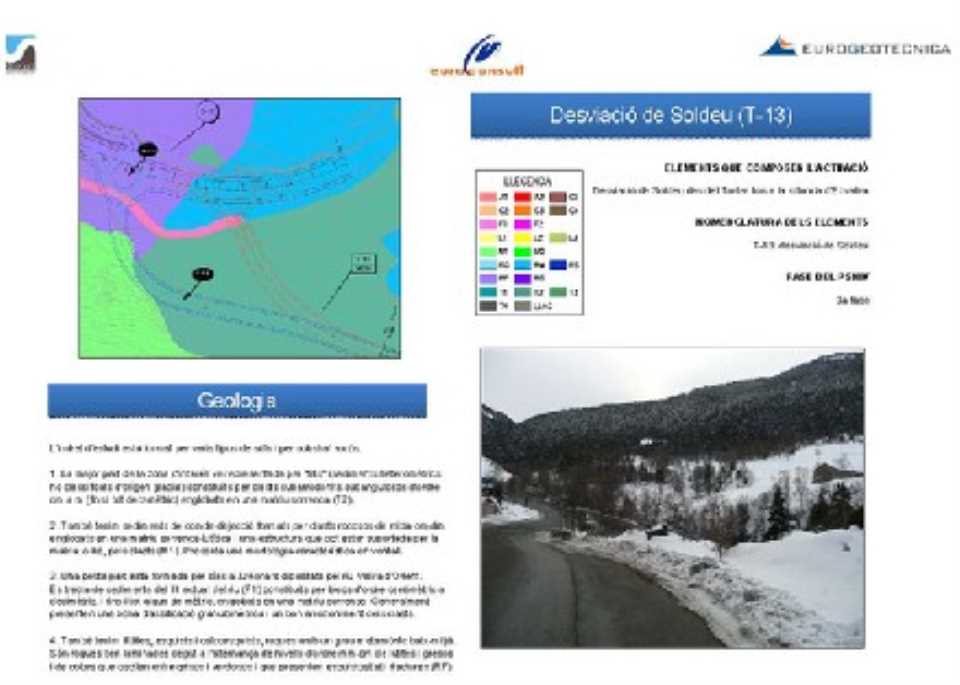