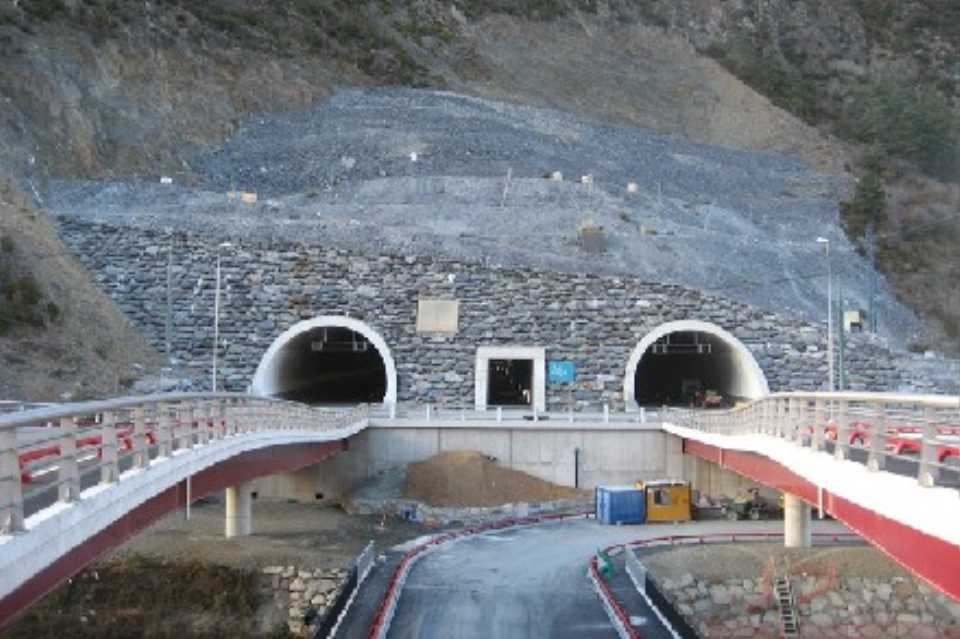 The Two Valires Tunnel is covered in the first phase of the Sector Plan New Road Infrastructures. Its construction began in early 2005 and entered service in July 2012. This infrastructure will connect Generals Roads 2 and 3 communicating valleys of Valira del Nord (La Massana) and the Valira d'Orient (Encamp) over Escaldes-Engordany. Represents the first stage of the ring formed by the north side of town to Andorra la Vella/Escaldes-Engrodany, with the aim of reducing the number of light vehicles circulating within Andorra-Escaldes heavy traffic out of the town, as well as dangerous goods have to go through in the tunnel.

The tunnel consists of two main tubes and a central gallery services, each 2900 meters. The two main tubes and the gallery are connected through 11 connecting galleries (8 pedestrians and 3 vehicles) and two techniques galleries in the mouths. Each tube has 3 sidings inside the tunnel before each gallery vehicles. The longitudinal slope of 0.8% towards Encamp, with contrapendent of 2.25% in the 300 meters near the Boca Oest. Cant is the maximum of 3%.

The whole infrastructure associated with the Dos Valires Tunnel is divided into two phases. The various projects that comprise this infrastructure are:
The work done by Euroconsult project management are as follows:
SEE ALL HIGHLIGHTS 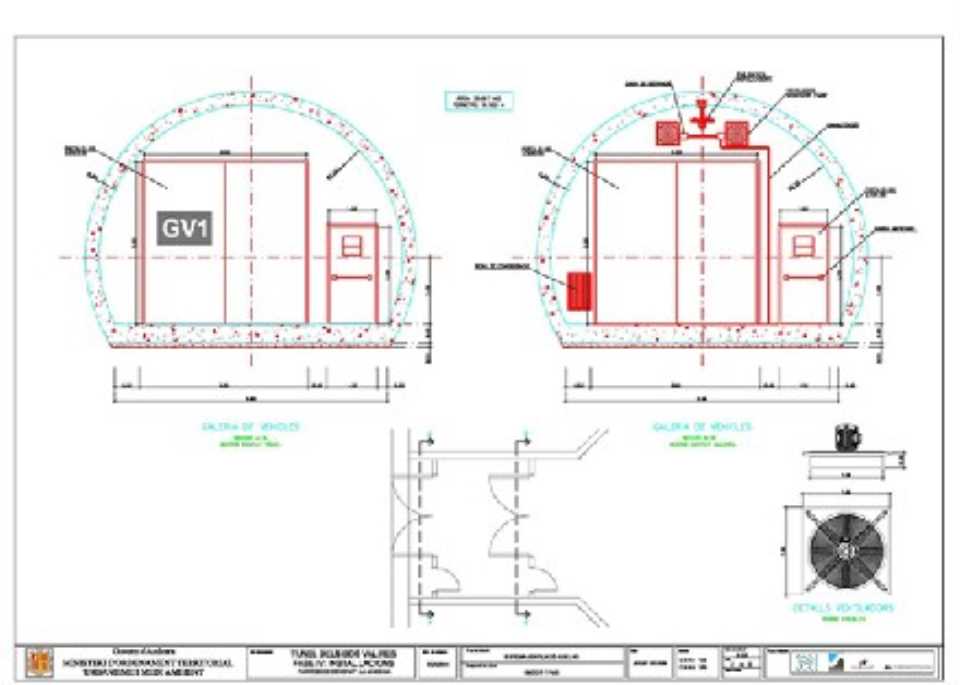 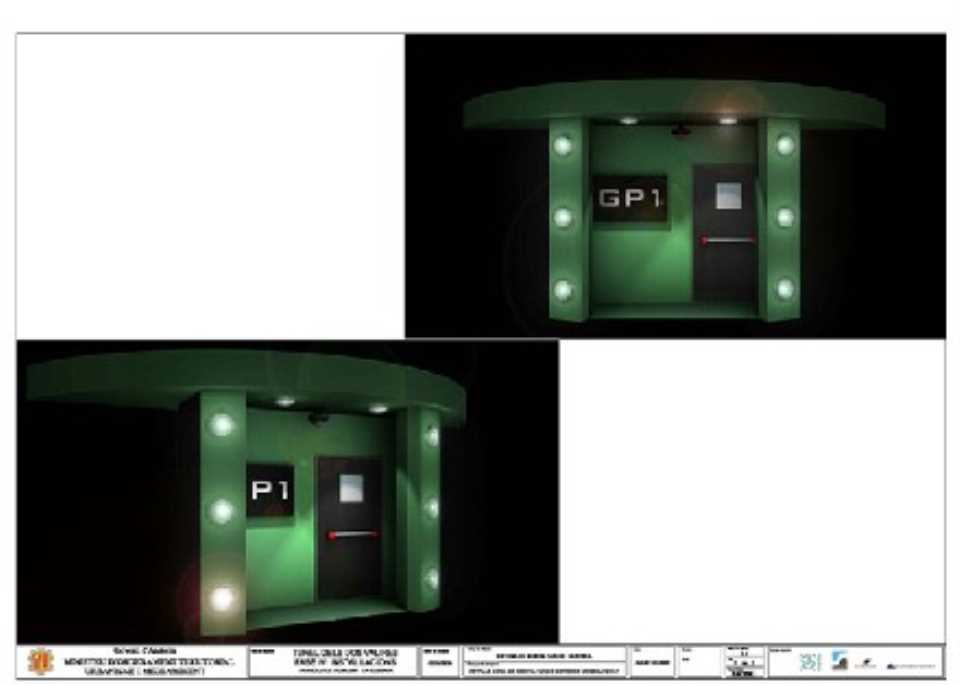 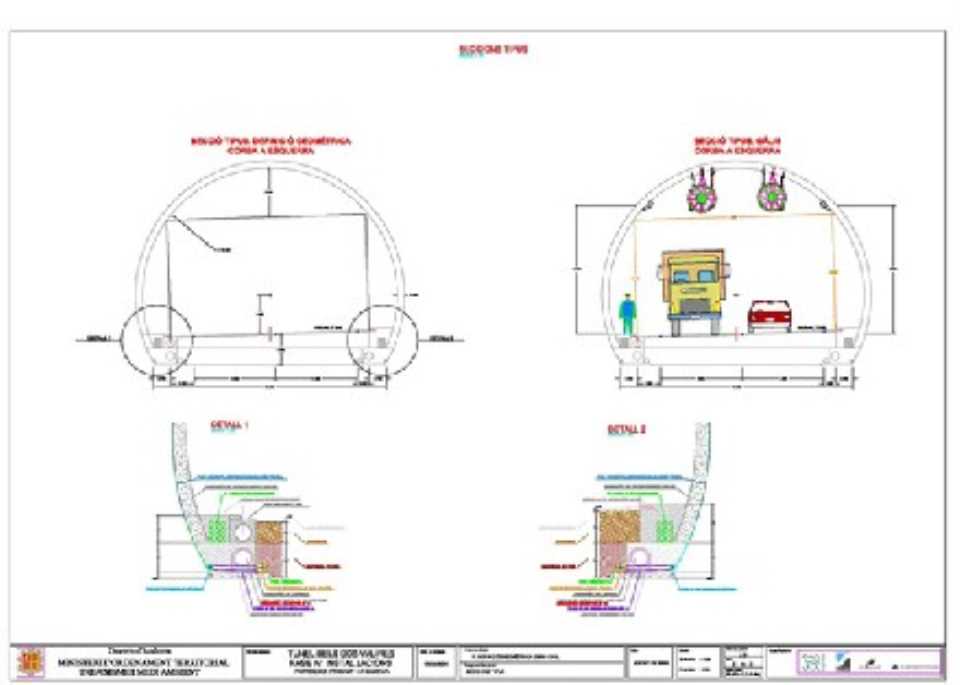 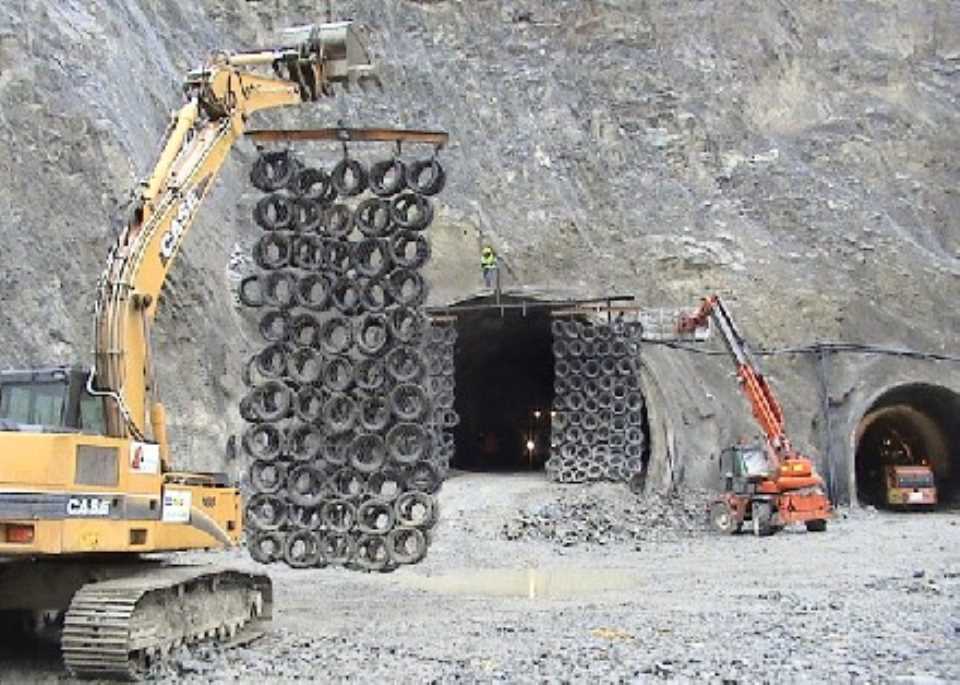 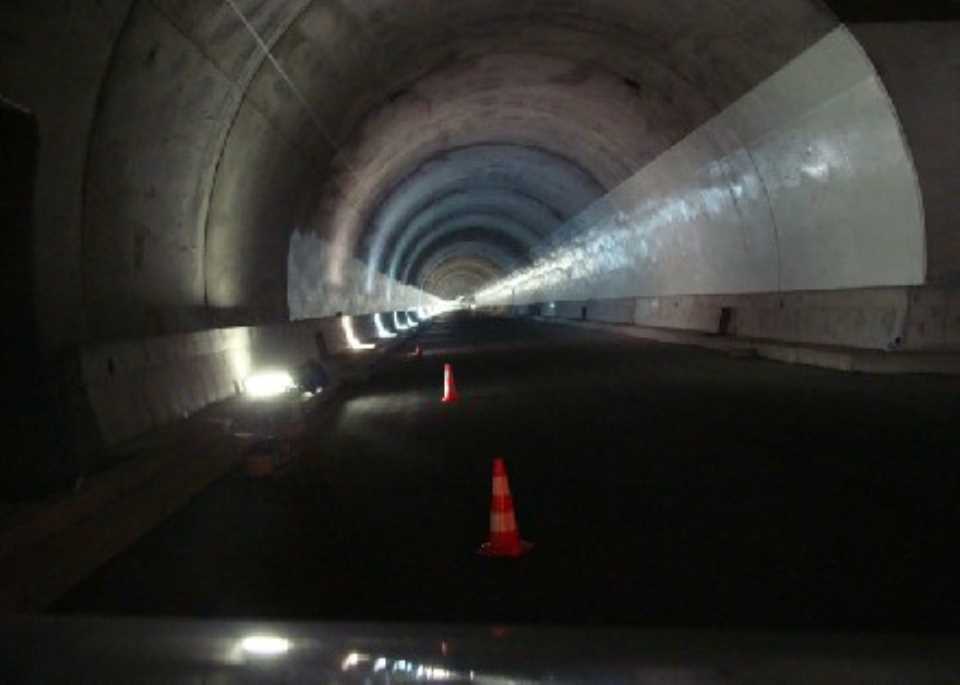 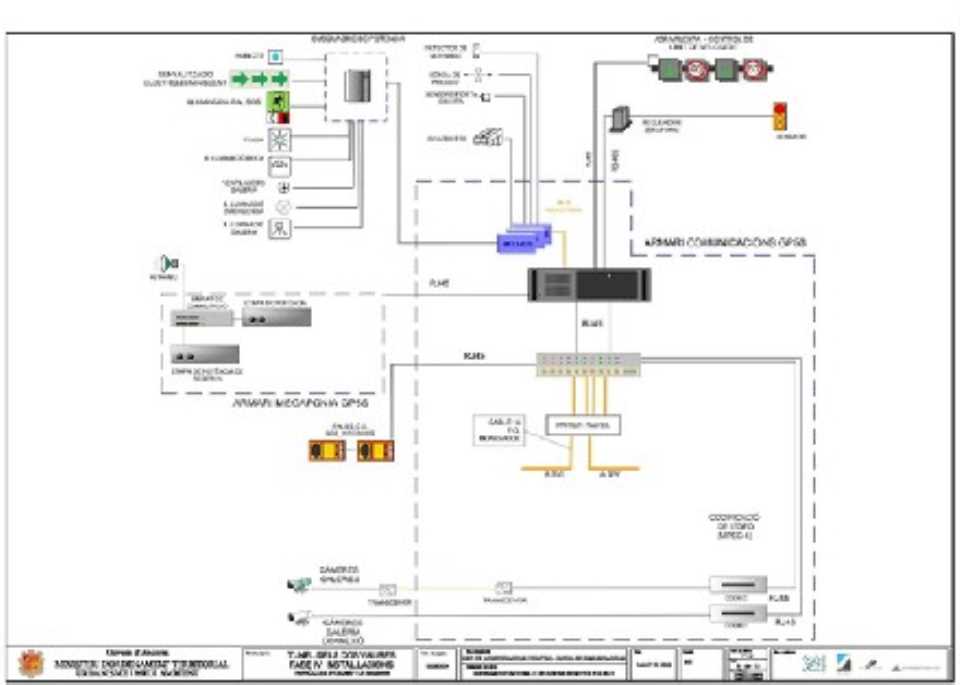 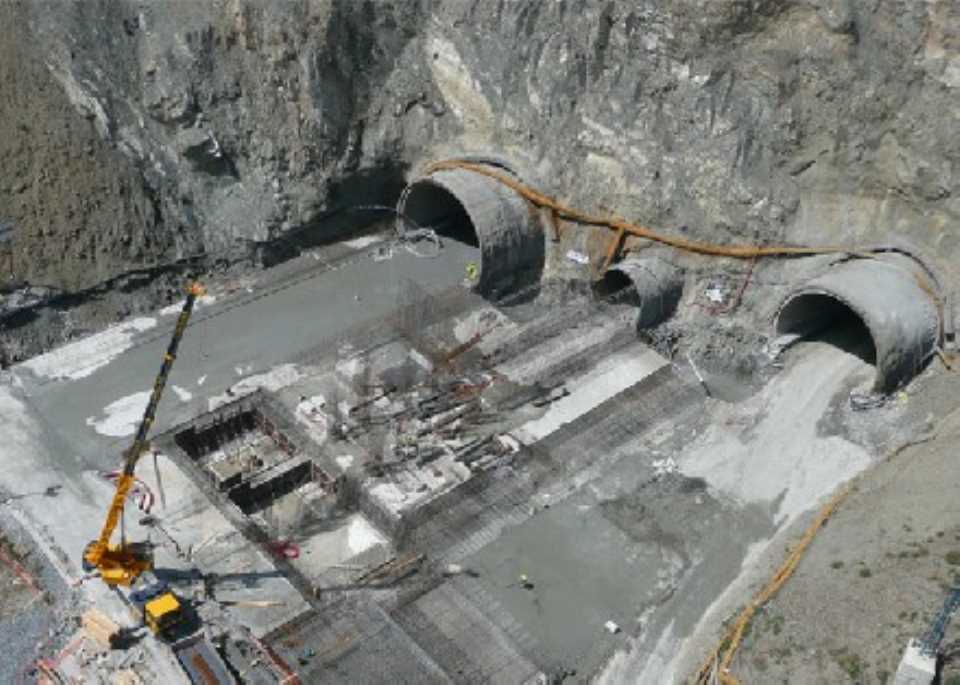 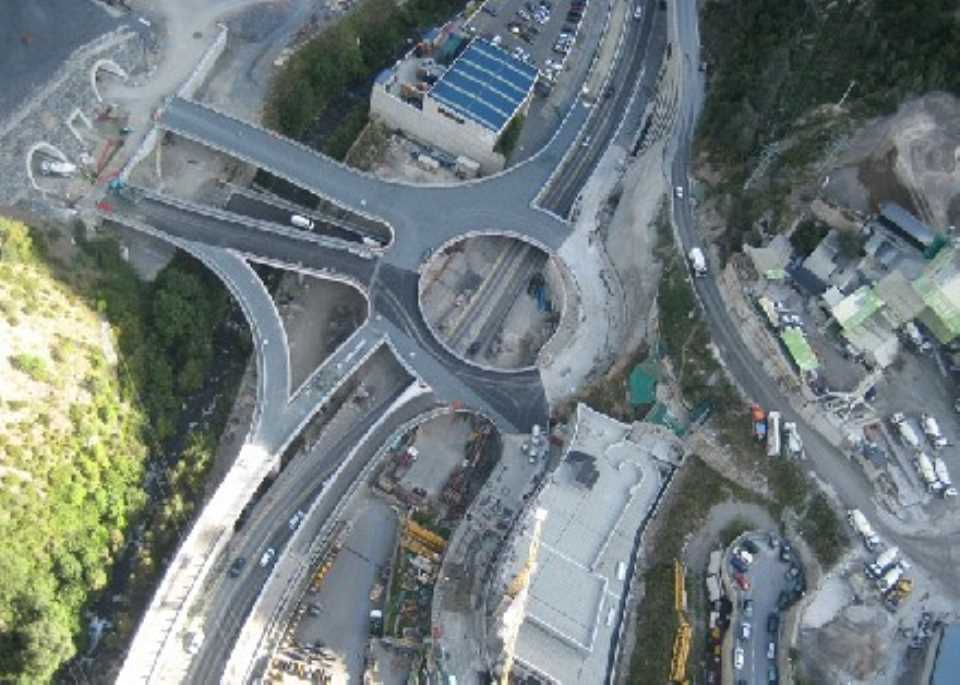 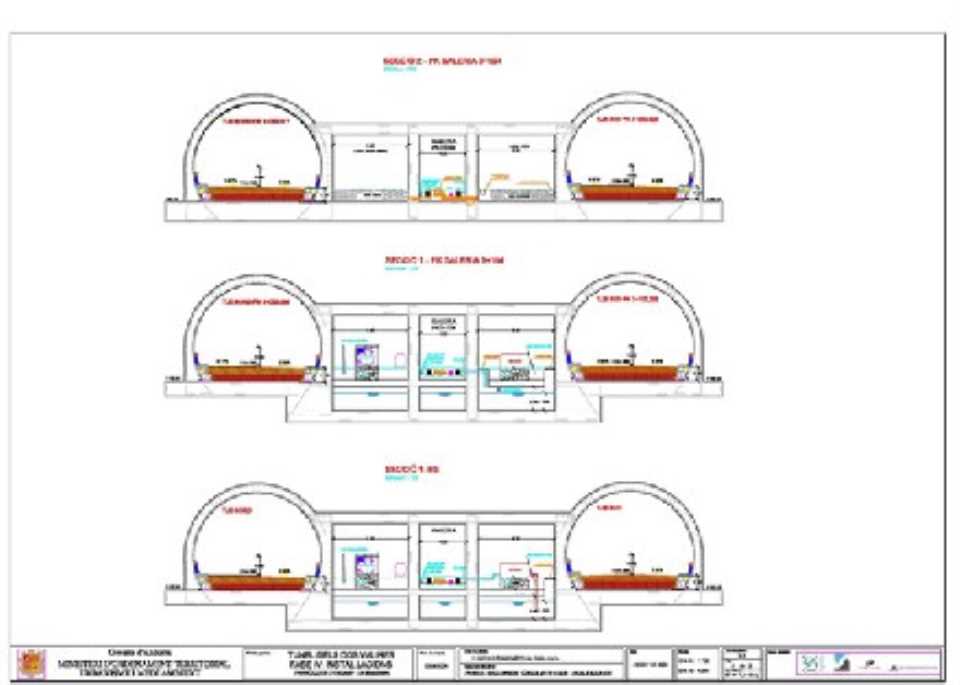 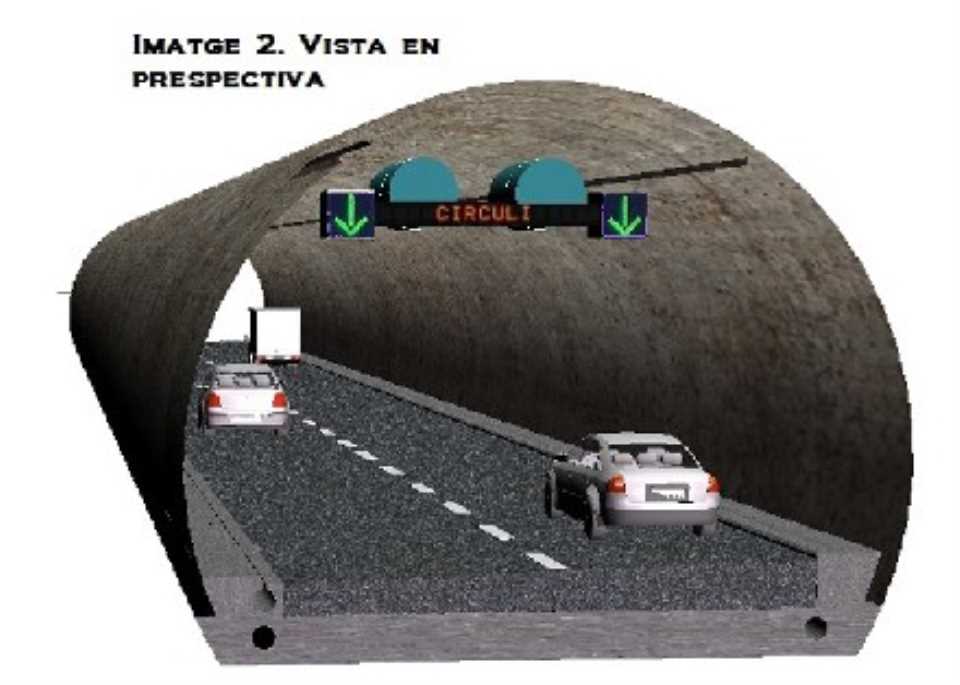 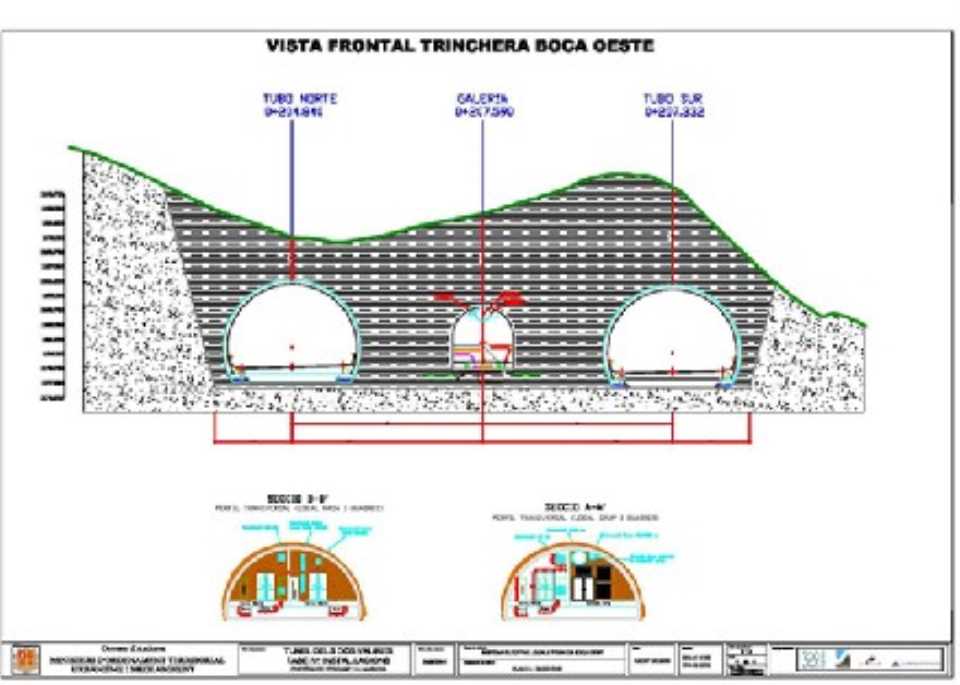 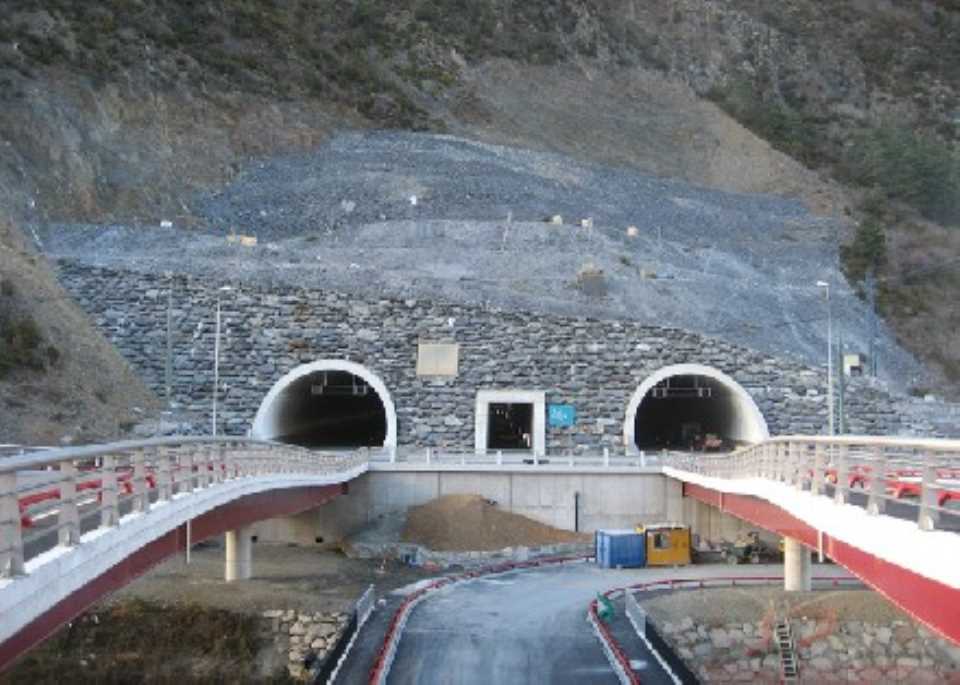 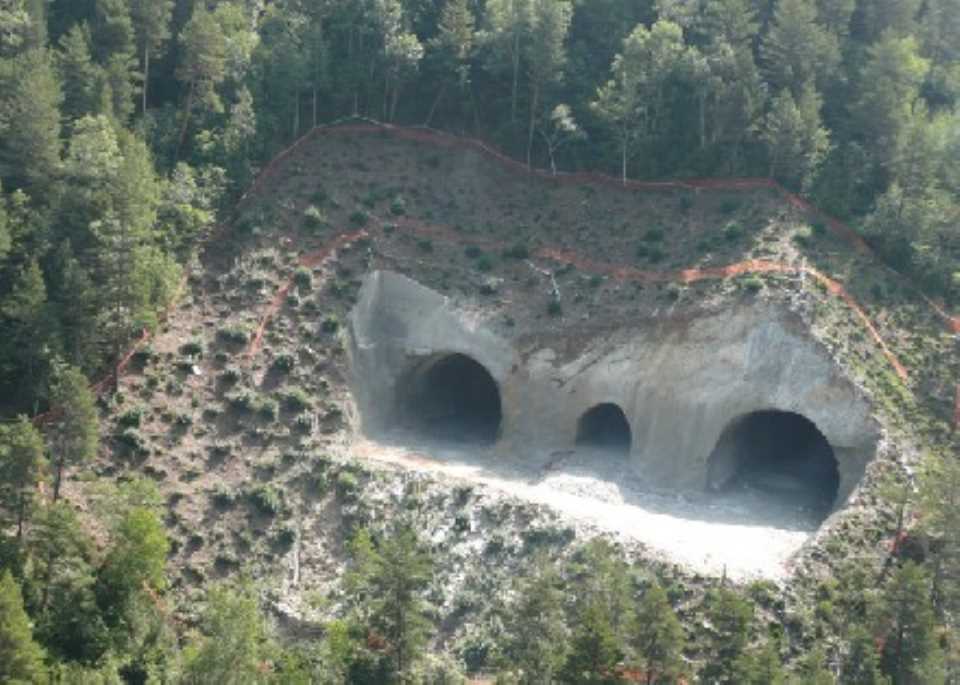